The duo, who has done many a film together, may just sign up to do yet another movie alongside each other. 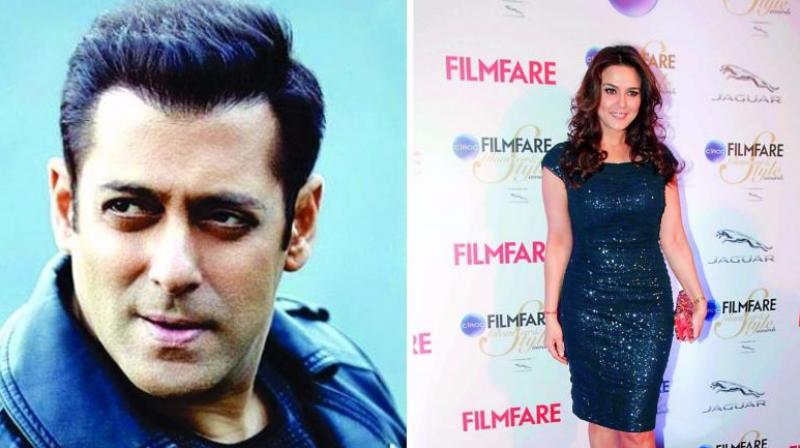 Actress Preity Zinta and Salman Khan are some of the closest pals in B-town. These two were last seen together in Jaaneman. According to sources, the duo will be seen collaborating for a film. However, there has been no official announcement yet.

“They both have discussed a script, and things are in its initial stage. Salman and Preity have been best buddies for so long that it won’t be a surprise if they come together on screen,” a source revealed. Well, Salman already has too many films on his plate, so we wonder whether he will be doing a cameo or a full-fledged role in this project.

They both were also seen together at Salman’s Id party. It was Preity who requested the producer of her film Bhaiyyaji Superhit to not release their film with Salman’s Tubelight, due to which the release of the movie got pushed to another date.

Salman and Preity make a good onscreen pair, and it would be interesting to see both them together after a long time.