Huma is working on many Indian projects and some crossover movies and wants her work to speak for itself. 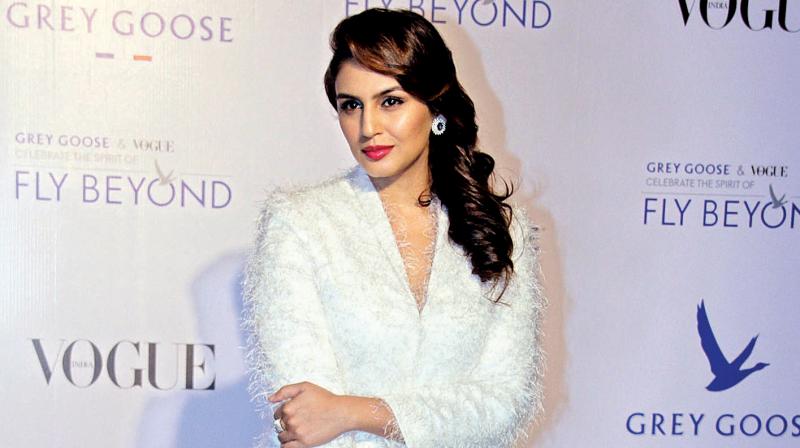 Huma Qureshi and Sohail Khan have been linked together on various occasions, and while the married Sohail has steered away from talking about it, he and Huma made sure that they were not present at the same time when they attended a party recently. Sohail attended the event with his family, and he did not want any unpleasant media interactions.

Huma is working on many Indian projects and some crossover movies and wants her work to speak for itself. So, while both of them were present at the party, they made it in at different times and ensured that the paparazzi could not have their way at the do.

Huma has denied the existence of any relationship in her life, time and again, whether with Anurag Kashyap or with Sohail. And she is now avoiding controversies by ensuring that she is not seen with the people she is linked with. A good idea, we think.