I want to be like Kalpana Chawla, says Alisha Abdullah

Alisha Abdullah talks about her return to the racing track after eight years, her acting ambition and enjoying the ‘happily married’ phase. 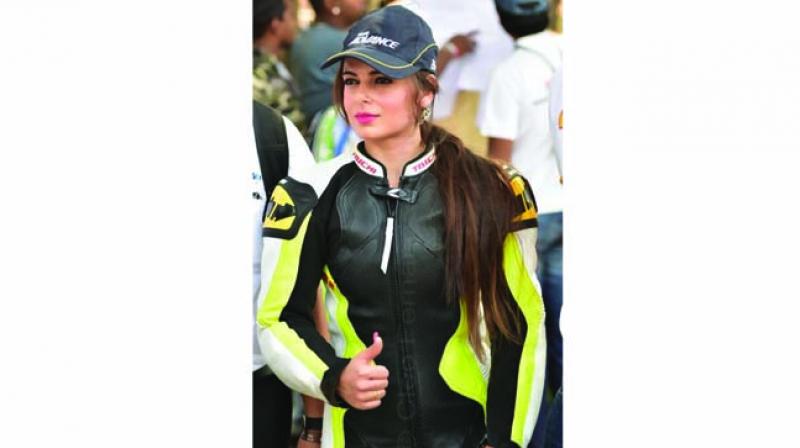 Eight years is a long time in a sportsperson’s career. It can be life altering. But when India’s first female national racing champion returned to the track after such a long time, it seemed she never went out of action. Alisha Abdullah, who finished third at the recently-held national women bike racing championship, speaks to us from Doha.

Talking about how hard and exhilarating it was for her to return to the track and also have a podium finish, she says, “It may have taken me eight years to come back to bike racing, but all this while I was participating in car racing events. It’s tough to switch from bikes to cars and vice versa. Not many people in India can race both bikes and cars and be successful in both, because they have different techniques. But I feel blessed to be able to do both pretty well.” She adds, “The return was tough. It was like starting all over again. But I got the fastest lap timing of the race and that was a big achievement for me.” 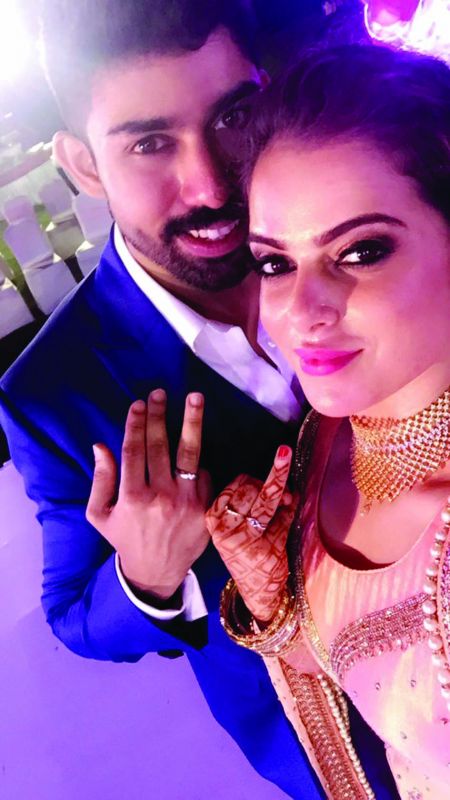 Critics would say that reflexes slow down with age and on returning, a player can only be a pale shadow of his former self. On this, the 27-year-old, who vows to be a champion again, says, “Reflexes definitely get slower, but it’s all in your mind. It’s more important to know how badly you want it and how badly you want to prove critics wrong.” There was a time Alisha thought she would never be able to return to the track for bike racing but she did. “Well, I always want to be like Kalpana Chawla… I want that people don’t forget who I am, and the change I brought in this sport. I would love to be remembered like the way she is,” she says.

Today, Alisha might be a celebrated figure, but she faced negative feedback when she was venturing in professional bike racing — all because she was a girl. “My dad’s side of the family is very orthodox, but my parents always pushed me to achieve my dreams. They never allowed me to focus on the negative comments,” she says.

Speaking about how achievements by women in sports are easily discredited in a nation obsessed with male sportspersons, Alisha sounds miffed, “Our achievements are only remembered for a certain period of time, irrespective of which field we are in. But male sportspersons are treated like gods.” However, she believes that it is just a matter of time before gender disparity in sports fades out.

The bike racer has earlier worked in a movie and also expressed her desire of making a Bollywood debut. She says, “I just did a small role for a friend. I do get a lot of offers but I’m waiting for the right film which can be considered a milestone in Indian cinema.”

Lastly, the glamorous girl of the racing world broke many hearts last year by tying the knot with pilot Vell Naveen Devanraj. Talking about her ‘happily married’ phase, she says, “The wedding was a big surprise to me as I never wanted to get married. But I guess, it was meant to be. It just took a moment for me to fall in love with him. Naveen is a wonderful man. Sadly, he has never seen my races till date because of his tight schedule, but he is very proud of me.”