Former 'Bigg Boss' contestant has filed a domestic violence case against Gaurav Gupta at an Andheri court in Mumbai. 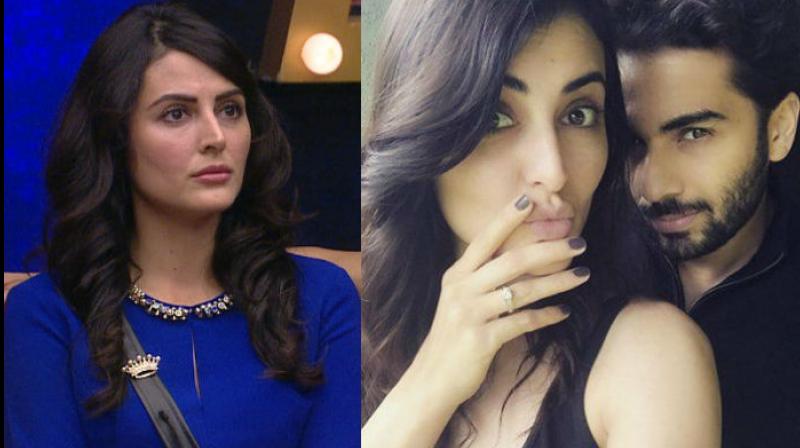 Mandana Karimi and Gaurav Gupta were popular on social media for their numerous pictures.

In her application, Mandana said that she came to India in 2012 to pursue a career in modelling and acting. She got engaged to Gaurav Gupta in July 2016 and eventually got married in January 2017.

The 31-year-old actress alleged that she was asked to quit her acting career.
The Iranian-national also complained that her husband and in-laws have expelled her from the house and are not allowing her in.

The actress has made her husband, her mother-in-law Madhu Gupta, her father-in-law Sushil Gupta and brother-in-law Gautam Gupta as respondents in her plea.

Now, the court has issued notice to all the four above mentioned respondents on Monday.

The next date of hearing is July 15.