The state informed the court that Advocate General will appear in the matter and sought time to file the affidavit. 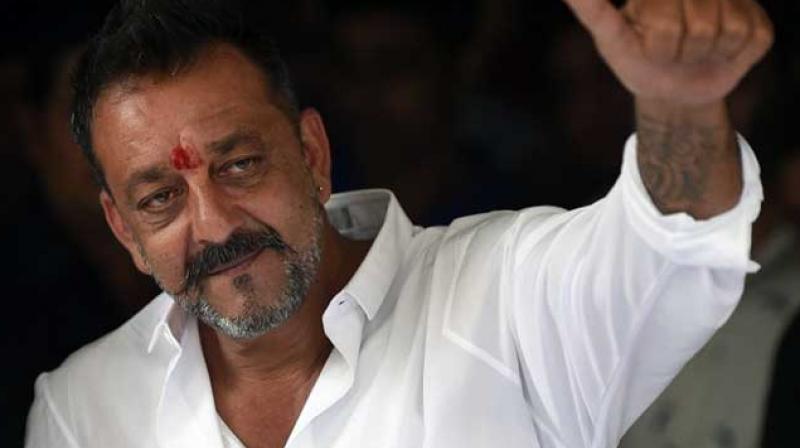 Mumbai: The Bombay high court on Monday granted two weeks’ time to the state to file an affidavit in order to justify its decision to grant Bollywood actor Sanjay Dutt early release from prison in the 1993 serial bomb blast case.

The state informed the court that Advocate General will appear in the matter and sought time to file the affidavit.

A division bench of Justice R. M. Sawant and Justice Sadhana Jadhav was hearing a petition filed by activist Pradeep Bhalekar, challenging regular paroles and furloughs granted to Dutt when he was serving his sentence.

The high court had in the last hearing asked the government to file an affidavit containing parameters considered and the procedures followed while deciding that Dutt deserved leniency.

The Bollywood star was sentenced to five years in jail for possession of arms, which were part of a consignment used in the blasts that ripped through the city on March 12, 1993.

The blasts killed as many as 257 people and injured over 700 others. The actor, who was on bail during the trial, had surrendered in May 2013 after the Supreme Court upheld his conviction.

Dutt was released on February 2016, eight months early, on account of his good conduct while in Yerwada prison.