We don't judge people on their nationalities: Gurinder Chadha

Chadha is currently in India to promote her film Partition: 1947 starring Huma Qureshi in the lead. 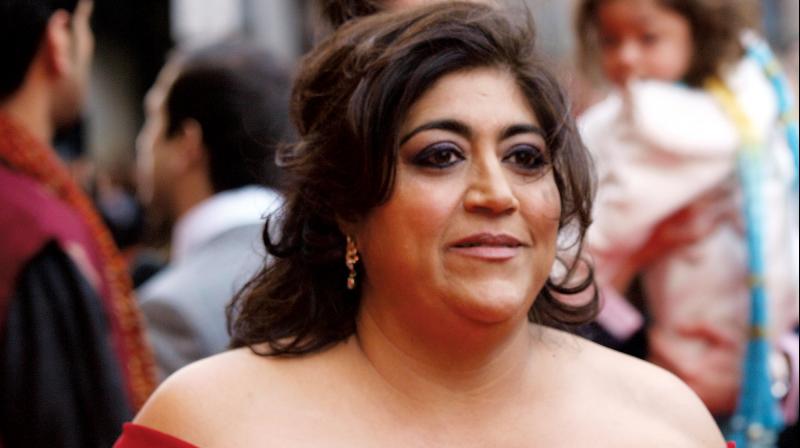 Director Gurinder Chadha, known for her films like Bend It Like Beckham and Bride and Prejudice, plans to make her next film with a Pakistani actor. She says we judge people on how they act, not on whom they pray to. “My next film is closest to Bend it Like Beckham, but here we have a boy as the protagonist. I am looking forward to making this movie with the boy who is a British Pakistani,” says Gurinder.

While in India, Pakistani actors are banned; Chadha says it’s not the same in Britain.

“I am lucky I work in Britain so there I can work with anybody. Films are a global medium, and we all judge people by their abilities and not their nationalities.

We see how they talk, emote and how they act and not whom they pray to,” she stresses.

Chadha is currently in India to promote her film Partition: 1947 starring Huma Qureshi in the lead.