The film will be wrapped up by the end of the year. 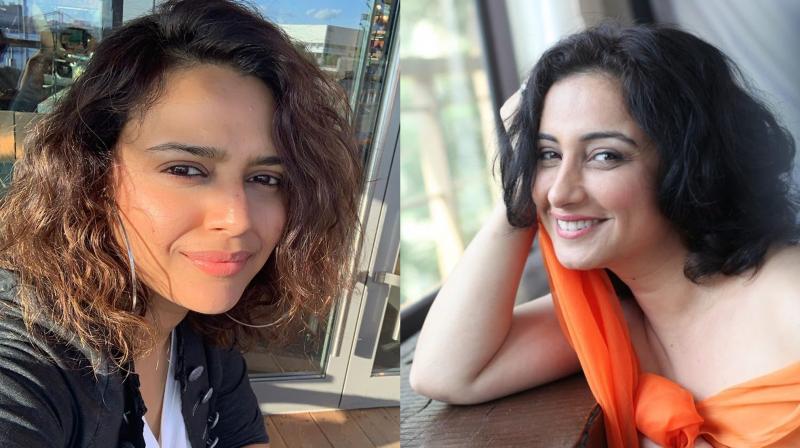 Mumbai: Divya Dutta and Swara Bhasker are all set to play romantic partners in Faraz Arif Ansari’s Sheer Kurma. The film also stars veteran actress Surekha Sikri and traces the journey of a queer woman searching for a sense of belonging, identity and acceptance from her family.

When asked about having Dutta on board, Faraz revealed that she was his only choice even while writing the film. He said, “Divya and Swara are two celebrated names in the industry and strong allies of the LGBTQIA+ community. It was an easy decision to approach them. In fact, when I started writing the film, I had Divya in my mind, and already saw her playing this role. The day I finished the script, I put up a status on Instagram saying I need someone to play the role, and Divya was actually the first person to call me. It was kind of bizarre that both of them were thinking on the same lines. Without even reading the script, she said she wanted to do the film.”

While many actors would not even consider playing an LGBTQIA+ protagonist, Dutta revealed that she had no reservations about taking up this role’ because of the rapport she shares with Faraz. “I have worked with him previously and I know what he has to offer. For me, this is not just a film. It’s a story about relationships – including this woman’s with her family and her partner, which is something that needs to be talked about amid all the taboo that exists in our society. I took up this role because I wanted to challenge myself as an actor and discover another side of me. I am in good hands, as I have Swara and Surekha Ji as my co-actors, who are equally fabulous. I always wanted to share a screen with them. It is going to be lovely to bring in all the emotions of women who are in this and find a way to strike a balance in society.”

The film will be wrapped up by the end of the year.