Ask the Bachchans and let me know: JP Dutta

Dutta is known for his war films Border, LOC Kargil, and Refugee. 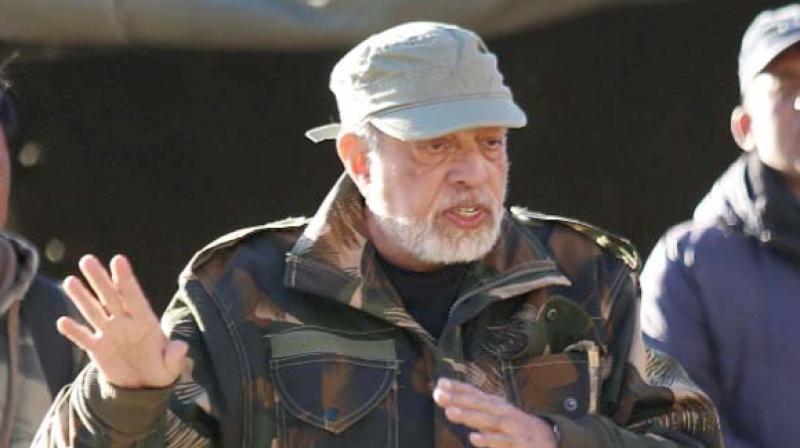 Veteran filmmaker JP Dutta, who last directed Umrao Jaan in 2006, is back in the director’s chair with the film Paltan. He says that he was born to make films.

“I was born to do this job. For me, happiness lies in making films. When I am not making films, I am sad. It’s something when, after years of living your life, you suddenly realize what your calling is. I think I'm meant to do this – to immortalise our soldiers.”

Dutta is known for his war films Border, LOC Kargil, and Refugee. His upcoming film Paltan is based on the Nathu La and Cho La military clashes that took place along the Indo-Chinese border in October 1967.

A while ago, it was believed that Abhishek Bachchan, who was launched by the filmmaker in Refugee, would be a part of Paltan. But the actor later decided to back out of the project.

Ask Dutta about Jr Bachchan’s reason for quitting, and he says, “Please go, speak to the Bachchans, and let me know. Because I don’t know either.”