The Commissioner of Police said it was found the actor had bipolar disorder, and was undergoing treatment and taking medicines for it 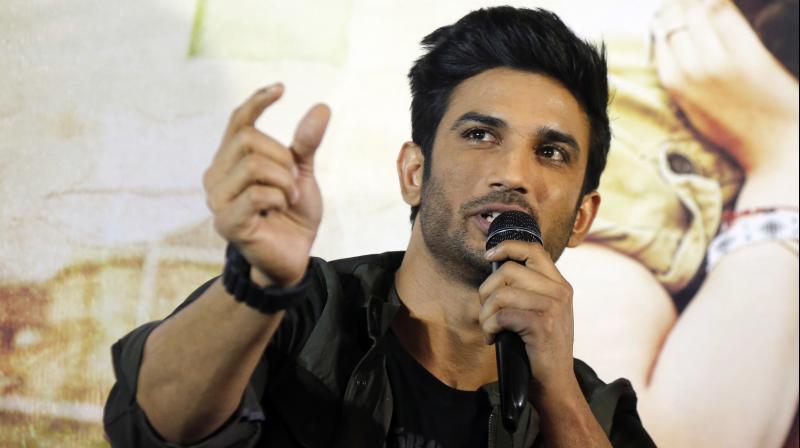 Mumbai: Mumbai police chief Param Bir Singh on Monday said no party was held at the home of actor Sushant Singh Rajput on June 13, a day before he was found dead at his Bandra apartment here.

Talking to media, Singh also said no politician's name has come up during the investigation by Mumbai police.

There is no question of non-cooperation with the Bihar police team which is in the city in connection with the Sushant Singh Rajput death case, Singh said, adding Mumbai police are seeking legal opinion on the matter.

Bihar DGP Gupteshwar Pandey on Sunday claimed that Vinay Tiwari, the IPS officer from Patna who is in Mumbai to probe a case related to the Bollywood actor's death, has been "forcibly quarantined" by civic authorities in the metropolis.

The investigation by the Mumbai police is in the right direction, he said, adding the case was being investigated from all possible angles.

The Commissioner of Police said it was found the actor had bipolar disorder, and was undergoing treatment and taking medicines for it. "What circumstances led to his death is the subject of our investigation," he added.

After registering an Accidental Death Report (ADR) in the case, the investigation is in progress and till now statements of 56 persons has been recorded by Mumbai police.

The statements of Sushant's sisters have also been recorded, he said.

Sushant was upset after he was linked with the death of his former manager Disha Salian on June 8, he said.

"No politician's name came up during the probe so far. There is no evidence against any politician from any party," Singh said, referring to a query on the name of a prominent young Maharashtra politician being mentioned on social media.

"The FIR by Bihar police says Rs 15 crore were siphoned off from Sushant's account. During the probe, we found he had Rs 18 crore in his account of which around Rs 4.5 crore are still there," he said.

There is no confirmation yet of a direct transfer to the account of Sushant's former girlfriend Rhea Chakraborty, he added.

Police consulted forensic experts and doctors during the investigation, he said.

"We obtained CCTV footage of June 13 and 14 of his house but we did not get any evidence about any party being held there," he said.

"The statements of Sushant's father, sister and brother-in-law were recorded on June 16. At that time, they neither raised any suspicion nor complained about any lapse in our probe," he said.

"All angles are being investigated, be it professional rivalry, financial transactions or health," he said.