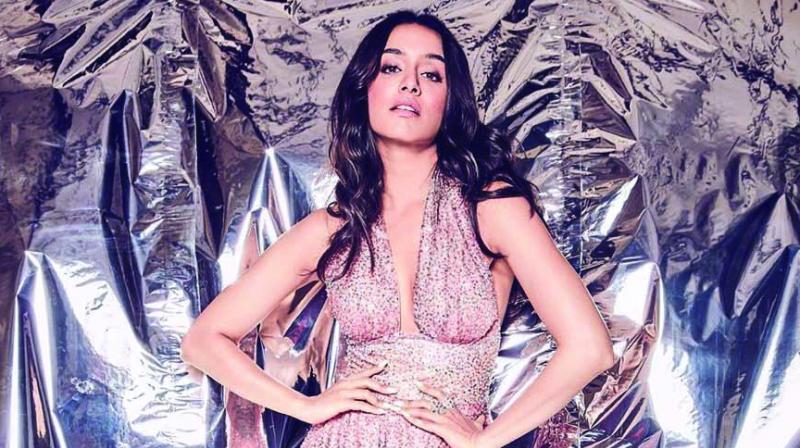 Although Shraddha Kapoor’s Saaho has been doing decently well at the box office, critics haven’t been showering praise on the film. But, the actress reveals that more than film critics, it is her friends’ criticism that she fears the most.

“I really love spending quality time with my school friends. We have a group where I sometimes put my photographs, so these friends are my deadliest critics. They will circle the not great parts of my look, and often remind me that I need to look decked up before leaving from home,” she says.

The 32-year-old adds that she sometimes keeps her distance from them and doesn’t post her photos on the group, “So that I am able to be away from their criticism. They say that being an actor, I need to look prim and proper all time. They are like my Fashion Police.”

However, Shraddha reveals that she is very moody and doesn’t always take her friends’ advice. “Sometimes, I may just tie my hair in a bun and wear glasses and chappals when I walk out of the house. I hate decking up. My makeup artists are also aware of this, and they make it a point to dress me up within just half an hour whenever I am decking up for work,” she reveals.