Bebo was spotted leaving Aamir Khan and Kiran Rao’s home, probably after a meeting with them for Lal Singh Chadha. 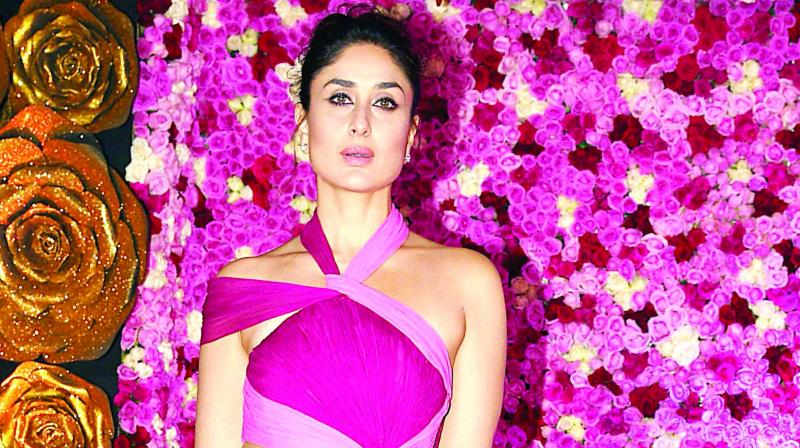 Amidst speculations that Kareena Kapoor Khan will reunite with her 3 Idiots co-star Aamir Khan in Lal Singh Chaddha, the actress was spotted visiting Aamir at his home. His filmmaker wife Kiran Rao, who will also serve as a producer on the remake of Forrest Gump, escorted her out of their home.

“She was dressed in a simple sober dress, and it seemed like a very casual meeting. But with more details on the film’s announcement expected at the earliest, Kareena’s meeting is said to be about locking the dates for the film. Interestingly, the original Tom Hanks film did not have a lengthy role for Jenny, played by Robin Wright, even though it was a very important and poignant character in the film,” says a source.

Meanwhile, Kareena will soon be seen in Good News and Angrezi Medium and will also continue her work in radio, television, and the digital space.
— Sanskriti Media