The actor clarifies that he hasn't been approached for the film which will be made on a whopping budget of Rs 500 crore. 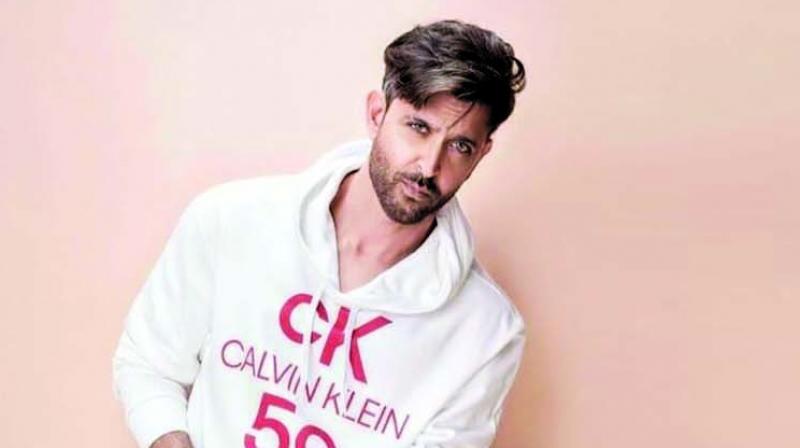 For the last few months, the buzz about Hrithik Roshan green lighting Nitesh Tiwari’s upcoming film based on Ramayana have been doing the rounds. The film, which apparently has a whopping budget of Rs 500 crore, will be shot in 3D as a live-action trilogy. If the sources are to be believed even Deepika Padukone has been approached to be part of this project.

When we got in touch with the actor about the buzzing rumours, the superstar denied giving a nod to the film and claimed that he hasn’t even been approached for it. Hrithik says,  “All these reports are not true at all. I have not been offered any such film.”

However, in an interview Nitesh has said that he is keen to make this film soon. “I have not yet started thinking about the cast yet. First, we are trying to get it right on paper, with our execution, and with our thought process,” Nitish had said. And ever since the announcement, speculations about who will essay the role of the demi-god have been doing the rounds.

Well, in the meantime, Hrithik is basking in the glory of WAR, which is a full-fledged action thriller.