The actor has been working out rigorously to get the body of an athlete for Toofan. 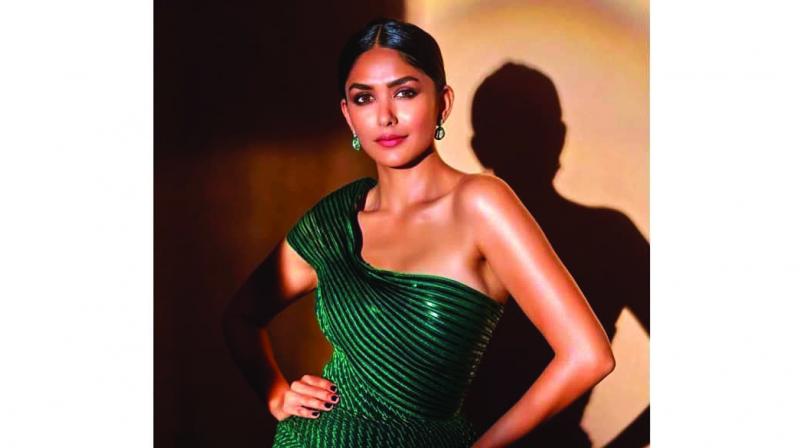 Actress Mrunal Thakur, who got fair reviews for her performance in Super 30 is now on a roll. If the sources are to be believed, the actress, who hails from a TV background, will be seen with Farhan Akhtar in his next film Toofan.

A source reveals, “Mrunal has been offered an interesting part in Toofan and she will be seen playing Farhan’s love interest in the film. It’s a pivotal role.”

Farhan is playing the role of a boxer in the film, which will have him collaborating with his Bhaag Milkha Bhaag director Rakeysh Omprakash Mehra yet again.

The actor has been working out rigorously to get the body of an athlete for Toofan.