The Baahubali franchise has garnered immense love and appreciation from all the quarters. 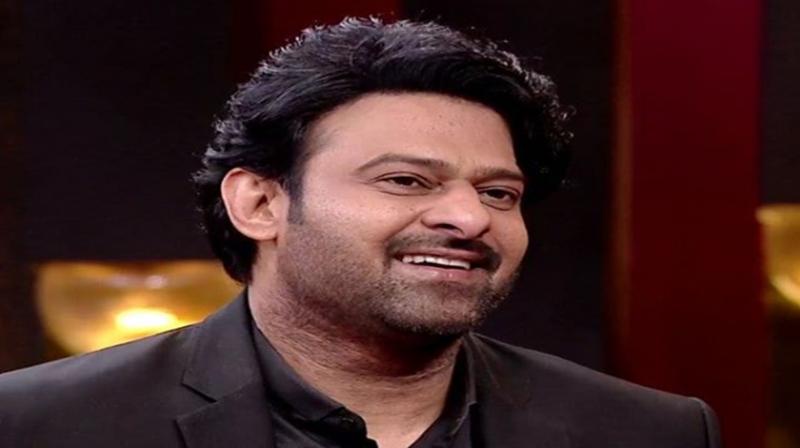 Mumbai: Superstar Prabhas who created a rage with his iconic Baahubali character across the globe is excited to join his Baahubali team in London on October 19th to experience M.M Keeravani's epic score performed live in sync by the Royal Philharmonic Orchestra in this world premiere event.

SS Rajamouli’s ‘Baahubali’ has been at the centre of attention, is all set to get further global attention yet again, this time at the prestigious Royal Albert Hall in London. The first part of the series ‘Baahubali: The Beginning’ will be screened along with the live music accompanied by a full symphony orchestra performing MM Keeravani’s epic score.

Excited Prabhas took to his Instagram handle and shared, "Super excited to join my #Baahubali team in London on October 19th to catch a LIVE rendition of MM Keeravaani’s score for the film by the Royal Philharmonic Orchestra! Would love all of you to join us".

This is not the first time for ‘Baahubali’ got international attention as the movie was earlier screened at various global film festivals. The movie which released in the year 2015 stood out to be the highest grosser of Indian cinema. Later in the year 2017, the sequel ‘Baahubali: The Conclusion’ was released which also shattered records.