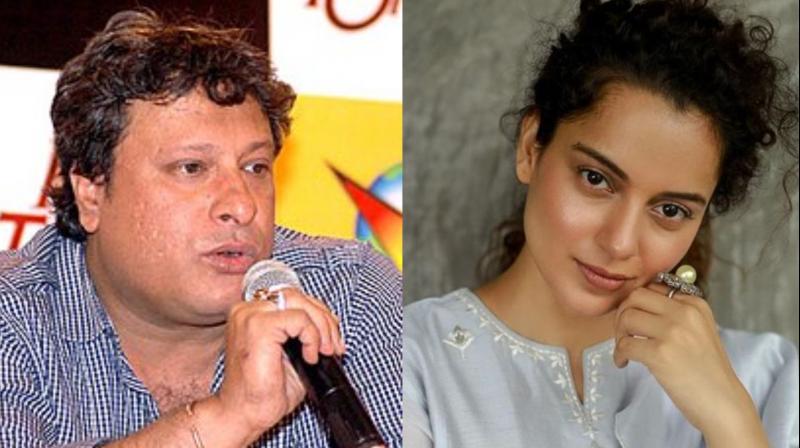 Mumbai: Tigmanshu Dhulia is a noted director, actor, screenwriter and dialogue writer. For someone who has managed to excel in so many aspects of film making, there is a sharp acumen to recognize and appreciate incredible talent.

Recently in an interaction, Dhulia stated in no uncertain terms that Kangana Ranaut was the best female actor in India, and she was truly magic onscreen.

When categorically asked if Ranaut was better than the legendary actors like Waheeda Rehman, he stated that undoubtedly Waheeda ji was a great actor, but the range of roles and characters Kangana has played is entirely different and unlike anyone else. Interestingly, after the release of Manikarnika, Waheeda ji herself had praised Kangana 's performance and direction.

On the work front Kangana will be next seen in Panga which is slated to release on January 24, 2020. She will be essaying the role of a Kabbadi player alongside Richa Chadha, Pankaj Tripathi and Neena Gupta.

She will also be seen in Dhaakad and  Jayalalitha biopic Thalaivi.