Sahher remembers her dance teacher now more than ever. 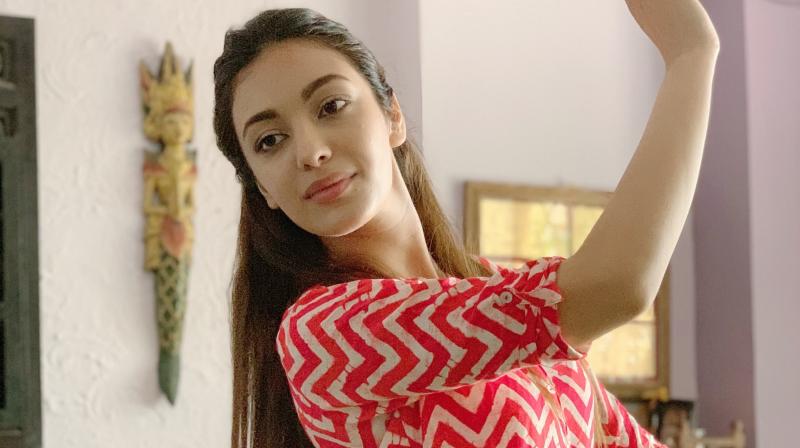 Debutant actor Sahher Bambba, who has acquired quite a fan following after her first film Pal Pal Dil Ke Pass, confesses that it is kathak that has helped her emote better on screen. "While I had learned the dance form as a child, I took up kathak training seriously before the film's shoot and that helped my body language during the making of the film," says the young actress. She adds that her facial expression, especially her eye movement is all thanks to her Kathak days.

Sahher remembers her dance teacher now more than ever.  "My dance teacher often told me that if you can dance Kathak, you can dance and  act anywhere. Her words hold so true today. Kathak was the only dance taught in our school those days and I owe my present to Kathak." 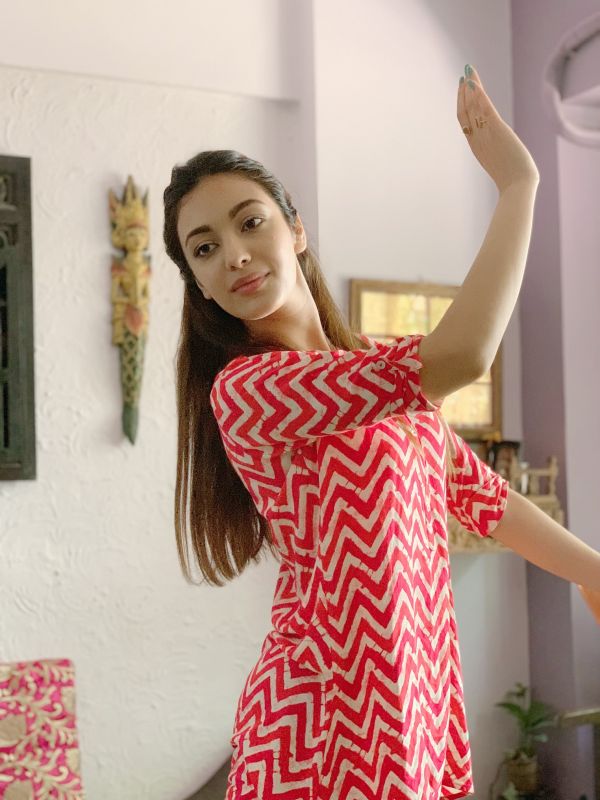 The actress also just enjoyed wearing ghungroos because their rhythm and sound calmed her.  "Learning kathak gave me more than I understood then. It helped me become graceful and instilled a sense of individuality and confidence in me. Today I feel I can portray any emotion with much conviction." Hailing from a non-filmi background and bagging a role in a Sunny Deol Film "Pal Pal Dil Ke Pass" is nothing short of a dream for Saher. In the competitive film industry, she is already being recognised as an extremely confident and expressive actor. Sahher was cast opposite Karan Deol in the film.