Thackeray II in the works 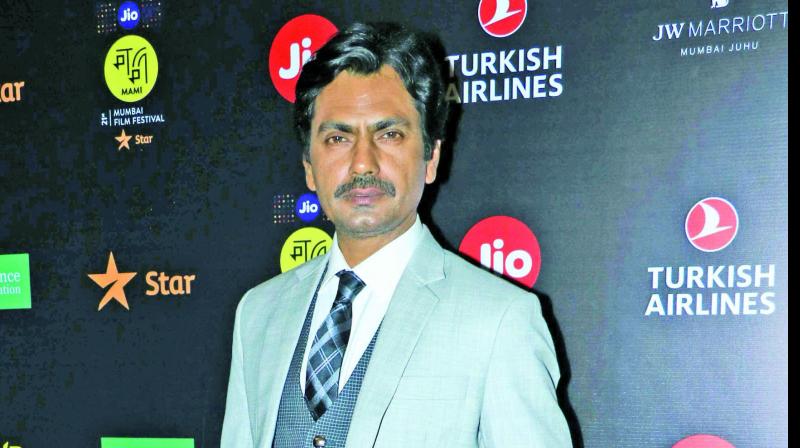 With the Shiv Sena performing creditably in the Maharashtra Assembly elections, director Sanjay Raut of the film Thackeray has also come in for a lot of praise and he is now said to be speeding up with his work for the sequel of the film. Thackeray, starring Nawazuddin Siddiqui, was one of the earliest releases this year and did business worth Rs 40 crores collectively at the box office in its Hindi and Marathi versions.

Rauters Entertainment, belonging to Shiv Sena MP, writer and producer Sanjay Raut, have started work on Thackeray II, the title of which was registered with the Indian Motion Pictures Producers Association (IMPPA) a few months ago.

“While the political drama is still on, senior and new leaders in the Shiv Sena also feel that there needs to be a second part releasing soon so that Maharashtra residents realise Balasaheb Thackeray’s contribution to Maharashtra, and the kind of work he has done for Maharashtra through the Sena. Once that happens, it will help the Sena further in elections to come,” says a source from the political outfit.

A few weeks ago, Raut had filmed some parts in efforts to get the trailer ready, and we are told to expect an announcement of the second part with Siddiqui at the soonest.