Praising this digital space, the actress feels that the platform gives a break from many talents across the globe. 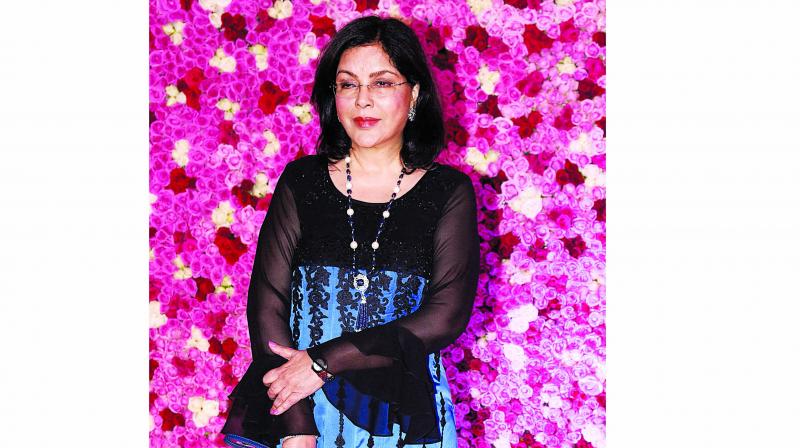 Veteran actress Zeenat Aman, who will now be seen in a brief role in Panipat, was among the first actresses to jump into the digital space. She did a web show named Love Life and Screw Ups when other actors were still not open to the idea of this space.

“I never plan things, and doing a web show was not planned either. I was approached and I just took the plunge. We did season one and two, and that’s how I have functioned right from the beginning of my career,” Zeenat reveals.

Praising this digital space, the actress feels that the platform gives a break from many talents across the globe. “The industry has changed completely and there are so many platforms to include so much more talent. You have Netflix, Amazon, and other digital platforms giving more opportunities to people to work. So you don’t have to be a movie star to get fame and work. You just have to get that talent,” the 67-year-old concludes.