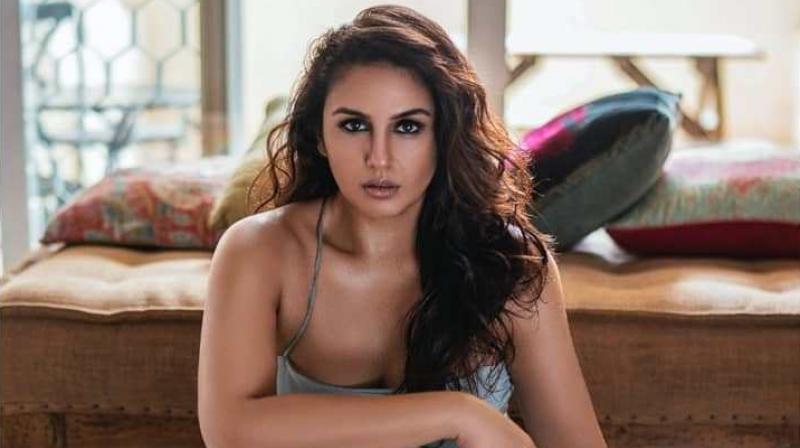 After her performance in Gangs of Wasseypur Huma Qureshi established herself as an actress who can deliver. And she hasn’t looked back since. Especially after working with Zack Synder in his upcoming zombie heist film Army of The Dead, Huma, who also did Deepa Mehta’s 2019-web series Leila in the lead role, has been rather selective about her films.

Now we hear that after her stint in Scotland for Bell Bottom, Huma has bagged Subhash Kapoor’s project in a political drama for an OTT platform. Subhash has already made films on several socio-political subjects, right from Phas Gaye Re Obama, which had Neha Dhupia as the protagonist, to Madam CM, his last shoot as a director with Richa Chaddha.

Our source informs us that Subhash was mighty impressed with Huma in Jolly LLB 2. “However, he will only produce this film, which will be directed by Karan Sharma. The film will be shot in Madhya Pradesh, another location that’s now turning out be important for shoots, with a lot of film productions shooting in different parts of the state,” says the source, adding that Naren Kumar, who produced Kapoor’s Madam CM and the 2015-film Guddu Rangeela will also bankroll this one.