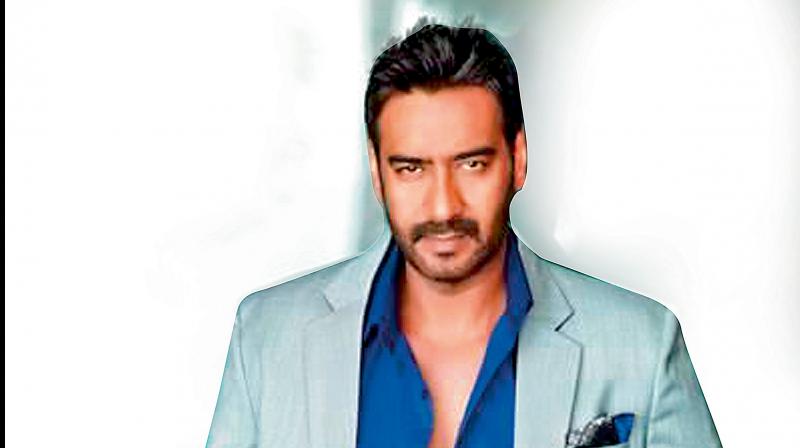 In what is expected to be a fortnight-long schedule, Ajay Devgn, Sonakshi Sinha, Nora Fatehi and Sanjay Dutt reunite to complete the film Bhuj: The Pride of India.

“The film is about 5–6 people who turned a losing battle into a winning one and how they made a road or airstrip within hours to aid the Indian Air Force. It is a very important story in our history and the film is about the efforts of these people in an extremely short time,” says Devgn, who also has shooting schedules pending with S.S Rajamouli’s RRR as well as Boney Kapoor’s Maidaan.

The Golmaal actor is also slated to work with Neeraj Pandey in Chanakya apart from a host of new projects that he has been in talks for.

In the meanwhile, Bhuj, which is slated for an OTT release soon, also brings back the film arc lights for Sonakshi, who had been filming with Gulshan Devaiah and Vijay Varma for Reema Kagti’s web show, Fallen. However, when asked about Fallen, Sonakshi conveyed that she couldn’t disclose anything about it yet. “I am not at liberty to tell you at the moment. When I get the permission from the producers to make an announcement, I will surely make it,” says the Akira actress.