Apparently, Mangat blames Anees entirely for the disaster and has refused to pay the director his entire remuneration. 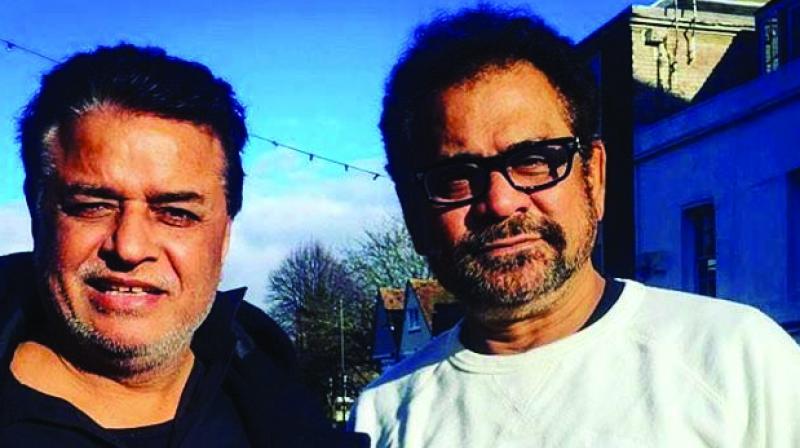 After the crippling failure of his latest comedy Pagalpanti, the Bollywood entertainment industry is abuzz with rumours of a noisy fall-out between producer Kumar Mangat and the film’s director Anees Bazmee.

Apparently, Mangat blames Anees  entirely for the disaster and has refused to pay the director his entire remuneration.

A  source in the know spills the beans as he reveals, “Kumar Mangat was sure he had a  goldmine in his pocket.  Anees Bazmee has delivered big comedy hits in the past  such as Welcome  and No Entry.  Anees had promised  the producer a blockbuster comedy like  the recent  Housefull 4. In fact, the entire Pagalpanti team thought it had another Housefull on its hands.”

Alas, that was  not to be. The failure of Pagalpanti has soured relations between Bazmee and his producer Kumar Mangat to the extent that the latter  has stopped taking Bazmee’s calls.

We do hope  our entertainment  industry would take a mature view of success and failure as two sides of the same coin.