Rising from the ashes

Fatima Sana Shaikh will redeem herself after Thugs of Hindostan with a Karan Johar-produced short film. 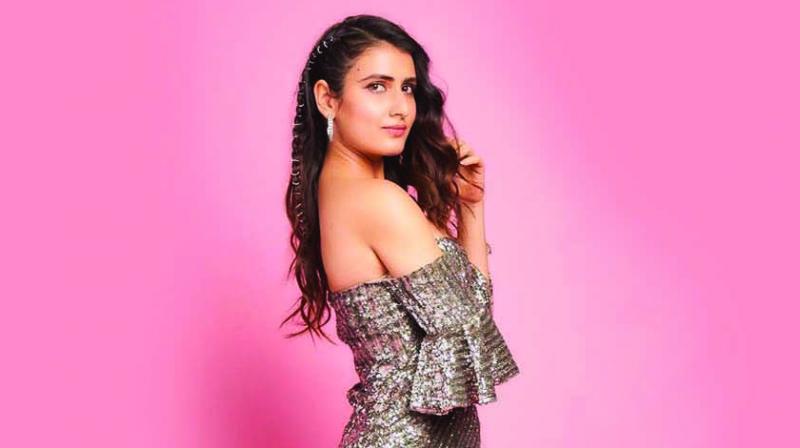 It has not been all hunky-dory for actress Fatima Sana Sheikh post her debut film Dangal. The failure of her second film Thugs Of Hindostan had a huge impact on her career, though she went ahead and signed two project post that. Now we hear the actress has been looking for the right script that would help her grow as a performer.

Lady luck is perhaps shining for this young woman, as she will now be seen in a short film produced by Karan Johar. A source reveals Shahshank Khaitan, a director known to gauge the pulse of the audience, has approached Fatima for a short film. Sometimes it just takes a few minutes of screen presence to be noticed, and who better than Karan to justify that?

Karan changed Kiara Advani’s luck after casting her for Lust Stories, and there has been no looking back for her since. Fatima seems to have decided to follow the same path.