Bollywood heroines have long been made to romance their heroes in shivering temperatures, clad in nothing other than the lightest of fabrics. 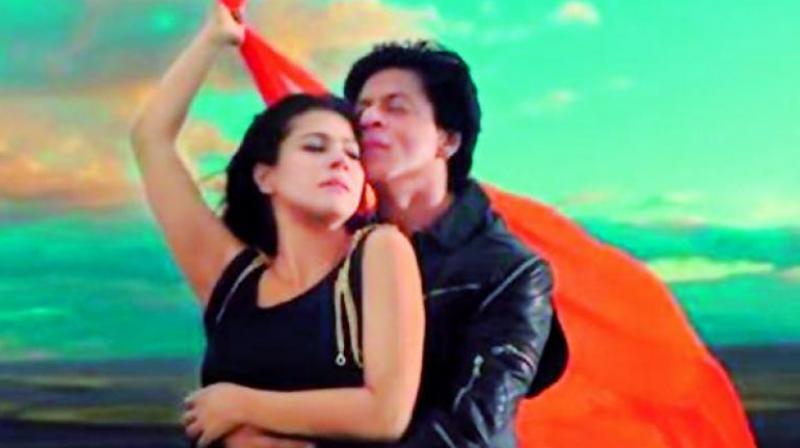 During the filming of Dilwale, Kajol and Shah Rukh Khan danced to the song Gerua, that was filmed in freezing temperatures in Iceland!

In countless Hindi movies, heroines — clad in the lightest of cottons/chiffons and the occasional skimpy clothes have been seen romancing their heroes in snow-clad environs with gusto. While the idea may be to set the temperatures soaring, does anyone really spare a thought for these poor actresses, who are probably shivering their way through freezing climes?

When Shilpa Shetty recently cribbed good-naturedly about wearing cotton sarees in the chilly wintry weather of Lucknow while shooting for a film, one could not help but remember all the lovely ladies who have shivered their way through songs and dances in freezing temperatures while their co-stars were all warmed up in woollies! 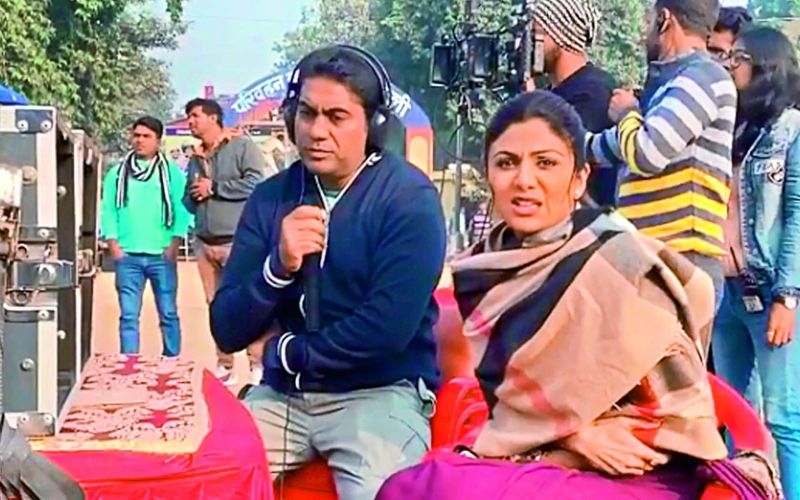 Years ago, in the iconic hit Aradhana, the legendary Sharmila Tagore had to shoot a song in the snow with Rajesh Khanna. “It was the song Gun guna rahen hain bhawar... Kaka (Khanna) was suitably attired in warm clothes while I was in a saree, shivering between shots and dancing when the camera was on as though I had no care in the world,” recalls the iconic actress.

Over the years, audiences have commented on heroines catching the common cold or the uncommon pneumonia as they cavort in ill-suited clothes in the chill. In Khel Khel Mein for instance, Neetu Singh wore a short skirt as she cavorted with Rishi Kapoor, all warmed up with fancy sweaters and mufflers. Hema Malini says it has to do with staying elegant. “When you are dressed in heavy woolens, your dance movements get restricted. So we heroines were never allowed to wear sweaters etc. during song sequences,” she explains.

Veteran actress Asha Parekh, who shot a number of songs in the snow, says she always insisted on dressing appropriately for wintry numbers. “Who goes out in a saree without a shawl or a cardigan in the cold? Sardi lag jayegi! I’d always insist  on being appropriately dressed. But I remember shooting at a hill station for the song, Jab chali thandi hawa in Raj Khosla’s Do Badan. I was dressed in a saree with no warm clothes, pretending I was comfortable,” she recalls.

Very similar to the much-missed Sridevi, who was well within her rights to crib about her songs with Rishi Kapoor in Yash Chopra’s Chandni. “He would be in fancy sweaters while I’d be in a flimsy chiffon, shivering away,” she said.

Yash Chopra loved to shoot his heroines in pastel chiffon sarees, preferably in freezing weather! Who can forget Amitabh Bachchan (in woollens) and Rekha (stunning in a saree) in the songs Neela aasman so gaya and Yeh kahan aa gaye hum in the film Silsila?

However, not all filmmakers assume their heroines’ immunity to the cold weather when shooting romantic songs. In Namkeen, Gulzar allowed Shabana Azmi to wrap herself comfortably in a red shawl while singing the evocative Phir se aaiyo badri bidesi through the fogs of Himachal Pradesh.

Recalls Shabana, “I don’t remember doing any songs in the snow without woolens. The  most wintry song I shot for was for Gulzar Saab in Namkeen. And I was suitably covered up.”

Even the gorgeous screen queen Mumtaz was in a thick coat and muffler while shooting the romantic song Karvatein badalte rahen in Aap Ki Kasam.