Jim gets to play a Parsi in Raj Kumar Hirani’s biopic on Sanjay Dutt. 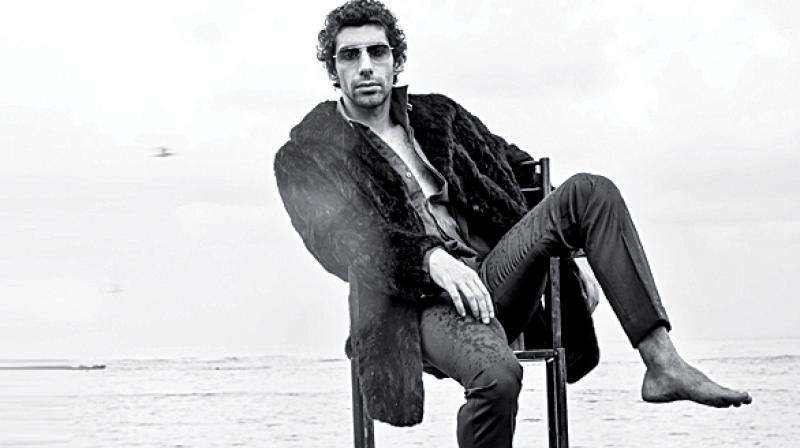 Last year proved to be a turning point in the life Jim Sarbh, after he found success on screen as the terrorist in Neerja. The Parsi actor, who is a regular in the English theatre scene in Mumbai, admits, “Now when I say something, producers listen. When you are not successful nobody listens to you.”

Playing the terrorist in Neerja however has put him in a slot. “First, I am being offered largely villainous parts. And strangely, or maybe not so strangely, a lot of the roles that I am offered are of Muslim characters, maybe because I looked a certain way in Neerja. But I am actually Parsi,” he clarifies.

Jim gets to play a Parsi in Raj Kumar Hirani’s biopic on Sanjay Dutt. But before that, he has pivotal parts in Dinesh Vijeyan’s Raabta and Sanjay Leela Bhansali’s Padmavati.

Says Jim, “In Raabta I’ve two personalities to project and yes, there are distinct shades of grey. As for Padmavati, I can’t really say much about my role except that I am again a Muslim character and I am learning horse-riding for the film.”

Jim is also learning how to drive for a web series. “I travel by auto and I find driving a waste of time. But now that I am doing movies, I find myself learning new skills. I’ve been doing theatre for years but film acting has broadened my horizon,”he states.

About the web series, Jim is all set to do a 12-episode series for Ayush Raina titled Smoke. “It is set in Goa and is an exciting story, that’s all I can say right now,” says the South Mumbai lad.