The actress will hold a special screening of her Hollywood debut for her inner circle in Mumbai. 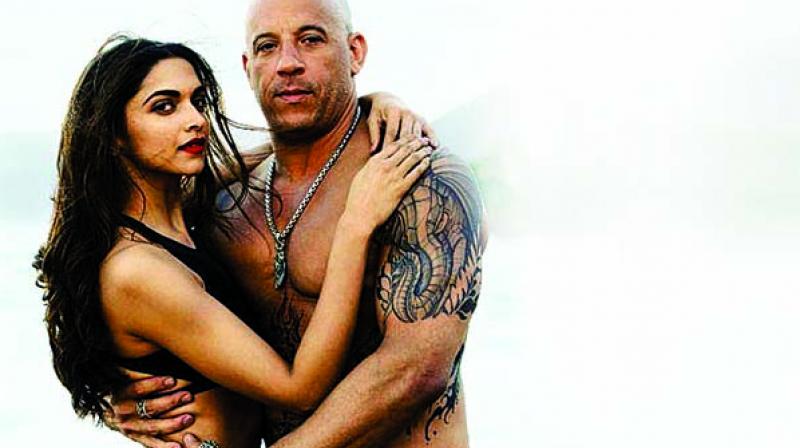 The trailer of the film, which released in July last year was admired by many and the buzz around it has the industry rooting for yet another successful international stint after Priyanka Chopra.

Deepika remained unavailable to comment on the screening as she is currently touring overseas for the promotion of the film, which is set to hit the screens on Jan 14 in India.