Punjabi actor Diljit Dosanjh has made his mark in Bollywood with ‘Udta Punjab’ and ‘Phillauri’. 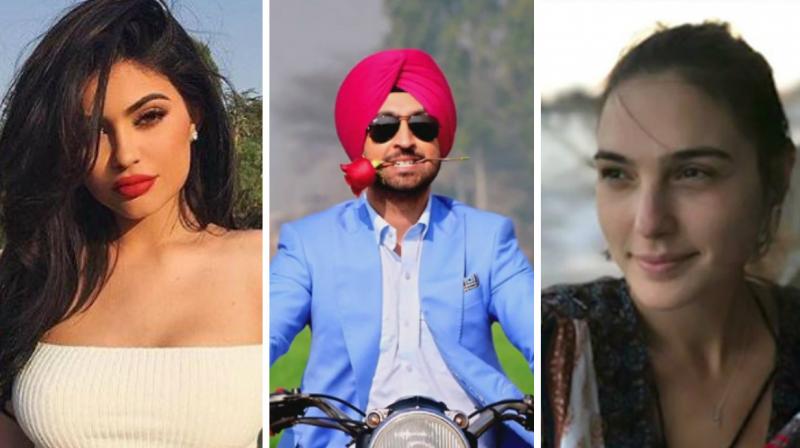 Mumbai: Punjabi actor Diljit Dosanjh has made his mark in Bollywood with ‘Udta Punjab’ and ‘Phillauri’. The Gabru is also a fan of Hollywood and he recently revealed that his next music video will have some Hollywood reference.

When it comes to Hollywood, Diljit’s obsession for Kylie has been on the topmost spot. Here’s the proof of it:

But this spot might have been replaced. Diljit had once commented on her photo with Tyga as, “Fittey Muh .. (What nonsense)”. Now that Kylie’s pregnancy news too has come to the forefront, Diljit might have changed his preference.

Diljit now went on to comment on Wonder Woman Gal Gadot’s profile, calling her a Punjaban kudi. Here’s his comment: 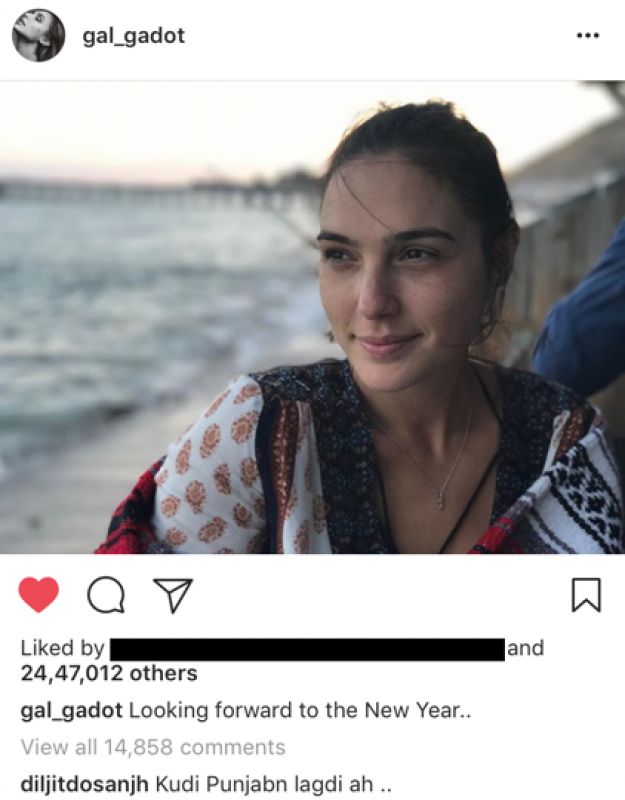 What was the reaction of his fans? While some questioned his loyalty, the others told him she’s out of his league. Here are some comments:

Today the actor posted a very cute reply on another picture of Gal. Here’s what he wrote:

Diljit will next be seen in ‘Soorma’, in which he portrays the life of hockey played Sandeep Singh. He is paired with Taapsee Pannu in the movie.