I have the highest respect for Tabu, says Akshaye Khanna

The film is a biographical drama about the life and political career of former Prime Minister and Congress leader, Dr. Manmohan Singh. 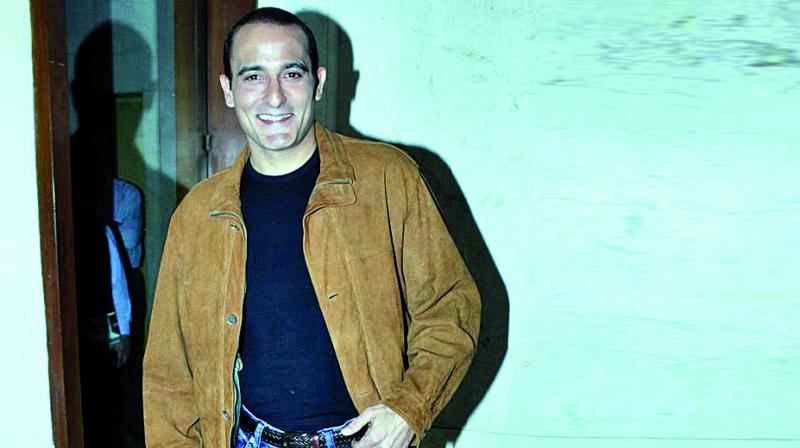 Akshaye Khanna is known to be a man of few words,  but the actor, who will now be seen in The Accidental Prime Minister, couldn’t stop himself from gushing about Tabu’s excellent performance in Andhadhun.

Talking about his love for Tabu’s acting and the movie, Akshaye says, “I loved watching Andhadhun and Tabu was spectacular in the movie. These  are the kind of films I really enjoy watching.” The actor also reveals a secret desire; “I would love to work with Tabu one day. I have the highest respect for her. She is a fab actor, so I would love to share screen space with her,” he says.

Akshaye, who was last seen in Ittefaq is quite judicious about the roles he picks and he tells us why he decided to do a film like The Accidental Prime Minister, in which, he will be playing the role of Sanjay Baru, Manmohan Singh’s former media advisor.

“It was a great script and a great story to tell, a great character and a talented director. It’s a film which when released, will bring about a big change in the way freedom of speech and expression is viewed in the country. It’s an important day when the film will release because it makes a larger commentary,” says the 43-year-old actor.

The film is a biographical drama about the life and political career of former Prime Minister and Congress leader, Dr. Manmohan Singh.