With Dharma suffering major losses in 2019, Johar is making sure that no penny goes to waste. 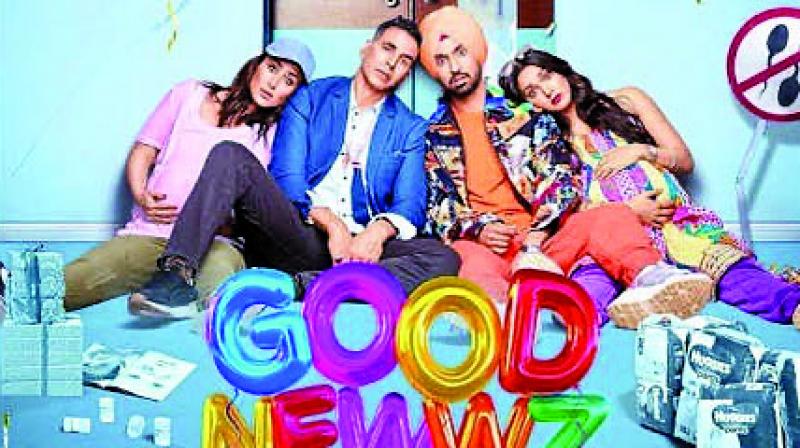 A still from the film Good Newwz

Barring Good Newwz at the end of 2019, all of Karan Johar’s productions this year were failures, putting Johar’s company Dharma Productions on its back foot. We hear that KJo is doing some serious introspection and soul churning about Dharma’s plans in 2020.

“From scrapping commercially uncertainly projects to cutting down the budget of his ambitious directorial Takht, Johar is considering all of that,” reveals a source in the know. 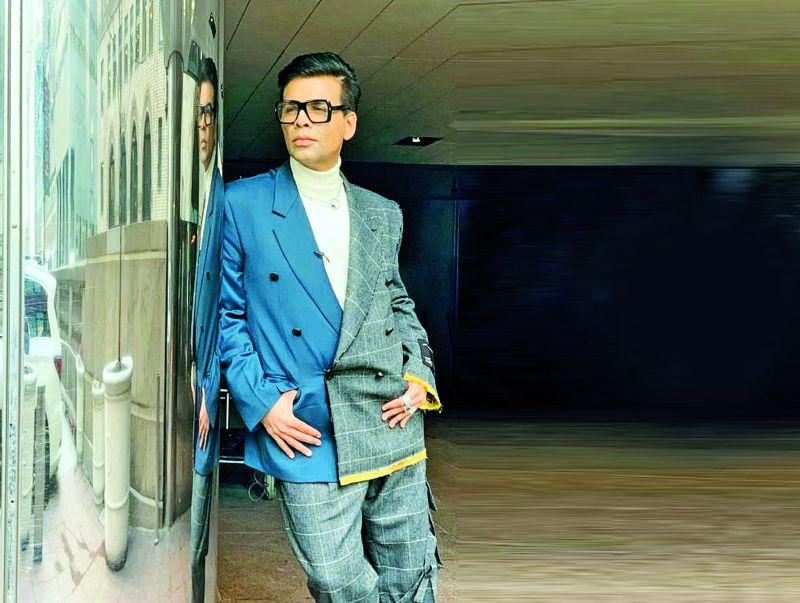 Since comedy worked for Dharma in 2019, Dostana 2, which is a lighthearted look at a gay relationship versus a heterosexual alliance, is going ahead with full steam. Meanwhile, Ayan Mukerji’s lavish sci-fi Brahmastra, which is the most expensive film ever produced by Dharma, has been told to tighten its budget.

“Ayan has been over-shooting Brahmastra. The film is taking longer to complete than any other previous Dharma production. Costly stars like Amitabh Bachchan, Nagarjuna, Ranbir Kapoor, and Alia Bhatt — all of whom have been paid their market price — are apparently charging extra for all the additional dates needed to complete the film,” informs the source.

Additionally, we hear that no Dharma production will be shot abroad in 2020. A couple of films on the anvil may even be scrapped.

It appears that Karan’s Santa-like generosity is now a thing of the past.