On a recent work visit to Madhya Pradesh, the actor recounted his early days growing up in Indore. 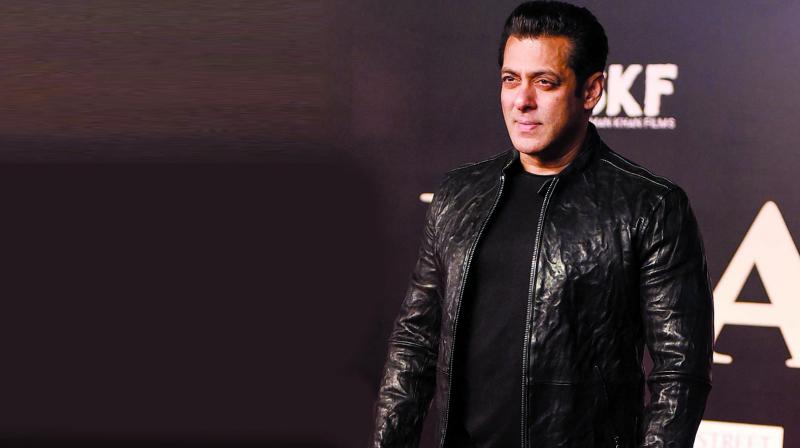 Salman Khan was in a reminiscent mood recently when he was in Bhopal to announce that this year’s IIFA Awards will be held in his hometown of Indore.  The actor, who accompanied by with Madhya Pradesh Chief Minister Kamal Nath and actress Jacqueline Fernandez, also recounted funny incidents from his days growing up in the city. “One day, Arbaaz (brother) wore our chacha’s Bata chappals (slippers) and it got lost. We were very scared of him so we started looking out for his chappals. We found one of his chappals and we are still looking for the other one, but alas! We have not been able to locate them,” he said with a smile.

Salman, who is known to give platforms to new talent, also said that he wishes to encourage actors coming from Bhopal as well. “You all know me, I have always tried to give opportunities to the worthwhile talented lot. If someone from Bhopal will showcase their talent, I will surely give them the opportunity to work in SKF films. Why not?” he asked.