Sayani Gupta to play a teenager in Jagga Jasoos

Actress Sayani Gupta is flying high with all the critical acclaim she’s getting these days. 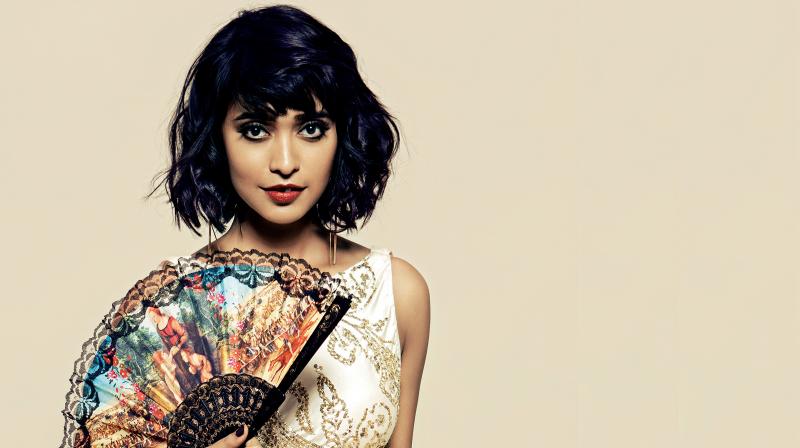 Recently seen in Jolly LLB 2, where she donned a unique look for her role, actress Sayani Gupta is flying high with all the critical acclaim she’s getting these days. Internationally too, the actress has already won an award for her performance in the short film, Leeches.

Sayani has interesting movies, as well as roles lined up now too. Besides her next, an Indo-British production with Naseeruddin Shah, she’s also starring in Jagga Jasoos. Interestingly, she’s going to play a 14-year-old in the movie.

A well-placed source reveals, “Sayani plays a pivotal role in Jagga Jassos. She will essay the part of a 14-year-old girl, who is Ranbir Kapoor’s friend. The actress has worked on her mannerisms and body language to suit that of an early teenager.”

When asked, Sayani laughs, “It’s been the best casting of my life. I love Dada (Anurag Basu) to have had the imagination to see me as a little girl who is all of 14-year-old. I remember I had cut my hair and gone for the audition. Dada was quite surprised, because actors don’t do these things before they have gotten the part.”