Padmini Kolhapure on her son’s debut 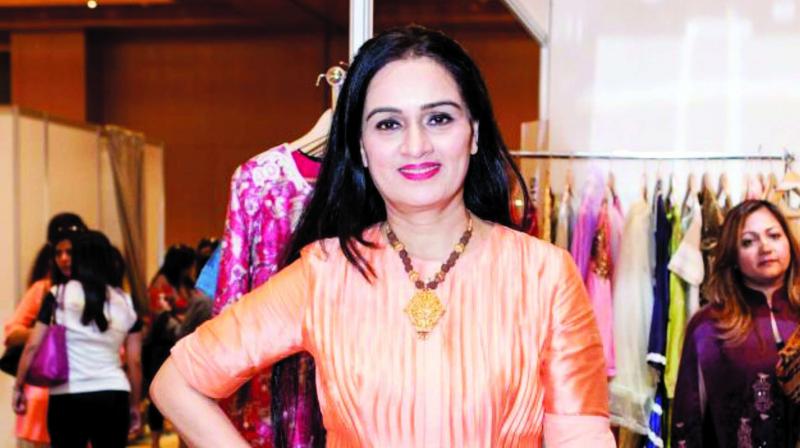 Ravi Kishan’s daughter Riva Shukla will be seen with Priyank Sharma in the film. More than anything else Padmini is excited that Priyank is not making his debut under his own banner.

Padmini says, “When Priyanka was supposed to be launched, we were often asked if it’s going to be a home production. I am so glad that it didn’t happen that way because it is never the same when you produce a film for your own son. It is definitely not the same. I am glad the film is produced by someone like Nitin Manmohan… he is backing his daughter Prachi. “

Talking about the film she says, “It’s a quirky comedy film and it’s very earthy as well. It’s based in Ranchi. It’s not a crass comedy but something that Indian audience would love to watch. It also has Akshaye Khanna in the film.”

So, will we see Padmini in a special appearance in the film? “I have no idea what these people will come up with... So, you never know. I will be more than excited to be part of it,” says the veteran actress.

Coming from a filmy background, it could be more difficult for Priyank to prove himself. However, Padmini has a different take on this.

“It is going to be more challenging for him because there will be a lot of expectation but thankfully I don’t think he will be compared to me much. If it was my daughter then there was scope for comparison. If he was a male actor’s son then it would difficult for him. Also, today it is challenging for any newcomer. You have to give your 200 per cent now,” says the 53-year-old actress.

Meanwhile, Padmini will also be seen in Ashutosh Gowariker’s Panipat.