Known for hard hitting and content driven films, the actor wishes to explore something more with formula films, but condition apply.... 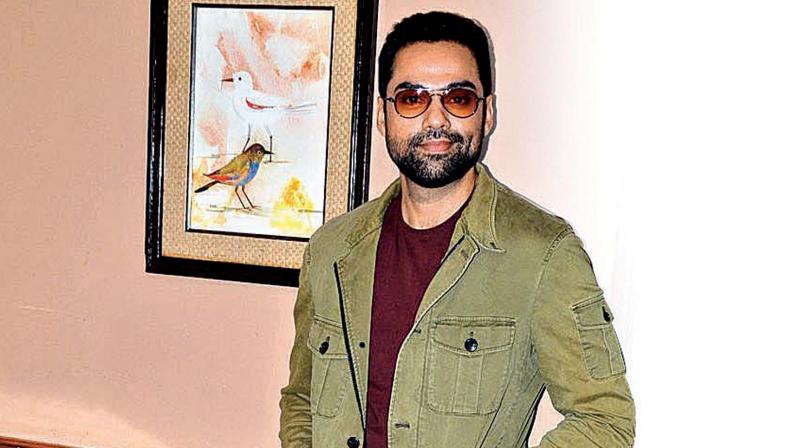 Actor Abhay Doel has an altogether diverse taste when it comes to choosing a film. He has been applauded for his choices and continues to stick to his convictions in terms of picking a project.

“Most people feel I won’t like the script, so they don’t even come to me. It’s not that I will not do formula films, if you write a nice formula film I will do it,” he says.

“For me Socha Na Tha and Dev D are main stream films. I keep thinking how can I make middle of the road cinema without compromising,” adds Abhay.

Currently, busy promoting Nanu Ki Jaanu, a horror comedy opposite Patralekhaa, the actor reveals the struggle one goes through by mixing up horror and comedy.

“It’s a very entertaining film but twisted. It’s not possible to mix horror and comedy. I suppose marrying the two is making it different,” he smiles.

But Abhay is quick to add that comedy is all about tragedy. “People ask, ‘do you play up the humour’? I say, no, I play up the tragedy. This film it’s very tragic, but we have shown it humorously. All comedies are about tragedies,” he says.