Dia Mirza to make and act in web series next

Apart from being an actress, Dia has been appointed as the United Nations Environment Goodwill Ambassador for India. 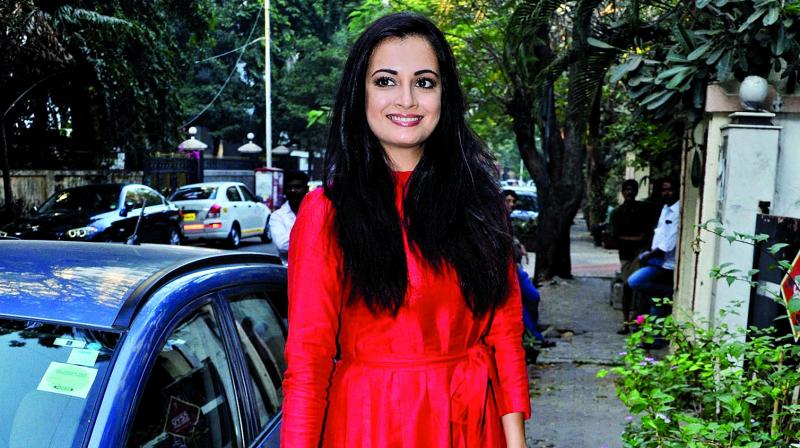 Actor-activist Dia Mirza, who will next be seen in the Sanjay Dutt biopic, says she will soon be producing and also acting in a web-series.

“I have said this time and again that digital is the future. It’s a very strong medium, there is lot happening in that area. I am trying to put some very interesting content together from my production house,” says Dia.

“I am producing and also acting in one of the web-series. I have got some interesting offers from other filmmakers as well and I am seriously considering it as its great to see the way the stories are being told,” she adds.

Apart from being an actress, Dia has been appointed as the United Nations Environment Goodwill Ambassador for India. The 35-year-old actor was recognised by the UN for her contribution to environment conservation.

The actress seems to have taken crucial steps especially when it comes to banning plastics. “You have to keep reminding the people who work with you why it’s important to follow such practices. When we speak of plastic bags, straws, and cutlery, these are three items that we, as citizens, can absolutely get rid of,” says Dia. She further suggests alternatives that people can use instead.

“They may not be as convenient, but if one considers the impact of plastic on the environment and our health, it should compel us to make wiser and more responsible choices,” she advices.