Is Saif Ali Khan getting naughty at 50? 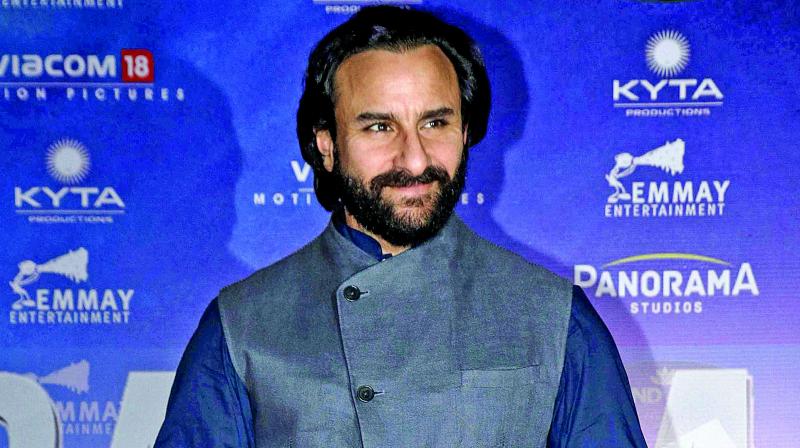 Are our Bollywood superstars getting libidinous at 50? Even as the hugely entertaining trailer of Akiv Ali’s De De Pyar De came out this week showing Ajay Devgn redfaced and romancing little  Lolita Rakul Preet Singh, Saif Ali Khan has also started shooting for Nitin Kakkar’s film about a middle-aged man remarrying at an age when men in India are not supposed to have sex.

Gajraj Rao in Badhaai Ho seems to have changed that prudish perception.

Though director Nitin Kakkar’s next film Jawaani Jaaneman is predominantly a father-daughter story, Kakkar has chosen not to cast Sara Ali Khan with her father Saif Ali Khan.

Instead, Jawaani Jaaneman has Saif and actress Pooja Bedi’s daughter Alaia as father and daughter.

Says Kakkar, “We begin shooting for Jawaani Jaaneman on Monday. It is a father-daughter  story.”

Although Saif is co-producing the film, his daughter Sara Ali Khan wasn’t even considered for the film.