Karisma Kapoor back to screen

According to the sources, Sandhya Mridul is also a part of the project.The series is called Mentalhood and is being produced by Ekta Kapoor. 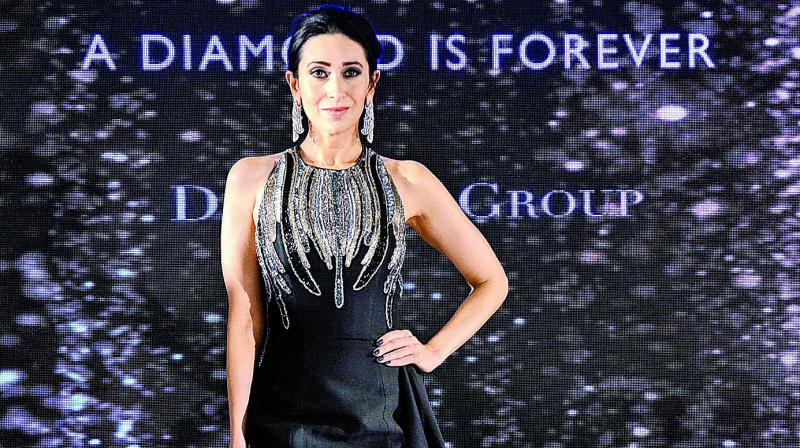 Karisma Kapoor has taken a sabbatical from Bollywood but the actress will soon be returning to acting with a web-series. And, a source close to the project reveals that she will be seen playing a mother of three kids in the series.

“It’s a very unusual plotline and Karisma will be seen playing a mother in the film. Apart from Karisma, there are some more actresses involved in this project,” says a source.

According to the sources,  Sandhya Mridul is also a part of the project. The series is called Mentalhood and is being produced by Ekta Kapoor.

It’s a fun quirky show that takes one on a rollercoaster ride as it shows the journeys of the actors going through turmoil.

Karisma has given several hits in the 90s and early 2000s and is known for her performance in films like Raja Hindustani, Fiza, Zubeidaa among many others. The actress took a sabbatical from work after having kids and returned to acting with Dangerous Ishq (2012). However, it didn’t work in her favour. We hope Mentalhood will be a refreshing change for her fans.