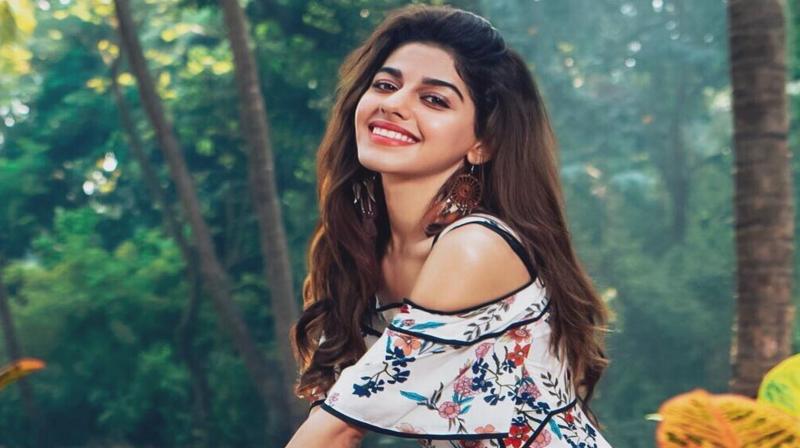 Mumbai: Announcing her Bollywood debut, Alaia F has already been creating buzz in the Tinseltown, now, taking the excitement higher, the young starlet has offered a piece of her dancing skills.

Gearing up for her first film, Alaia F is leaving no stone unturned to ace the skills to be the ideal star. The actress who has amassed a huge fanbase on social media even before her debut and is making waves with her posts.

Mastering her skills, Alaia is a trained Kathak dancer and the recent video showcases her excellence at the dance form. In a video shared by her Kathak guru, the actress is seen effortlessly executing the knee spin which is earning appreciation from her fans.

A post shared by Rajendra Chaturvedi (@rajendrachaturvedi) on Apr 4, 2019 at 4:35am PDT

From her dancing skills to her rigorous workouts, Alaia F is ticking all boxes before stepping into the movie business.

Alaia who is Pooja Bedi‘s daughter will soon maker her debut with filmmaker Nitin Kakkar’s Jawani Janeman, a film headlined by Saif Ali Khan. The actress will be portraying the role of Saif‘s daughter in the film.