The veteran actress was even approached by a celebrated producer to make a biopic on her. 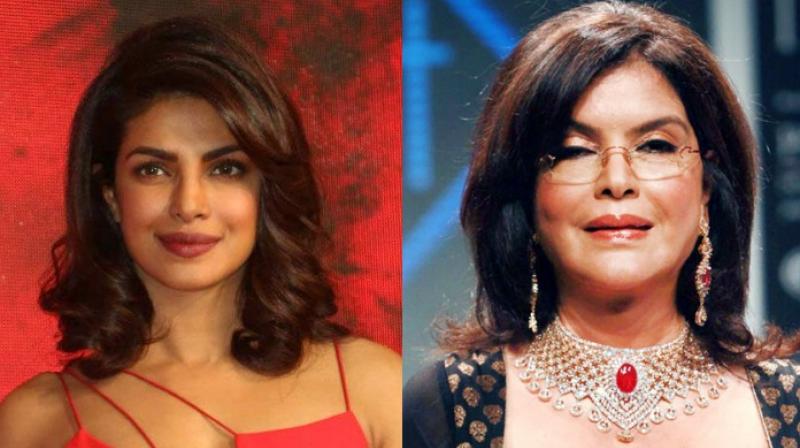 At the premiere of the web series, when Zeenat Aman was asked that if ever a biopic was made on her, then which actress could play her on screen?

To which the beautiful Zeenat replied, “I want Priyanka Chopra to do my biopic. I think she is very good and lovely. Priyanka would be the ideal actress to play my part.”

In fact, the veteran actress was even approached by a celebrated producer to make a biopic on her.

Revealing about it, she said, “Honestly, a producer had even approached me for a biopic but I don't know whether I am ready for it.”

Further giving insights about her character in the web series, she said, “I am playing a very zingy and zany character, something completely opposite to what I am. She is loud, over the top and likes to get involved in everything."

"She is single so she goes on many dates and on every date she creates a mess...it's a funny character,” added the actress.