Bride-to-be Sonam gets pretty gift; her veere Kareena will only attend reception

Along with her shaadi, Sonam is also gearing up for ‘Veere Di Wedding’, trailer of which was recently launched. 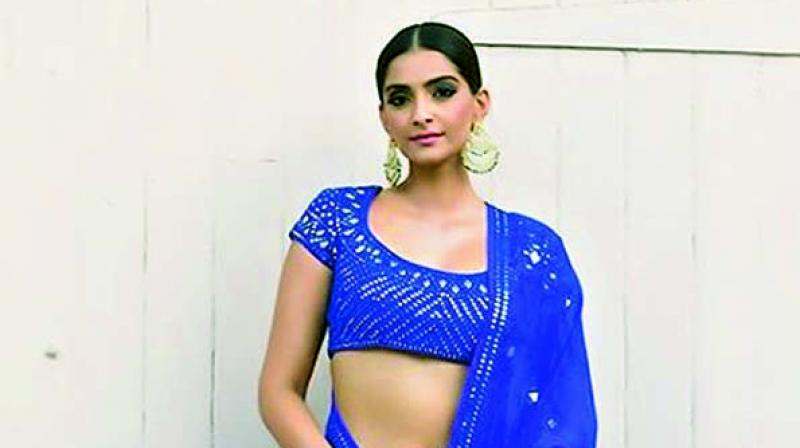 Sonam Kapoor will turn a bride in three days i.e. on 8th May 2018. She is being pampered from everywhere, and the latest to do that was Anupam Kher, who is close friends with Sonam’s father Anil Kapoor.

Anupam sent a gift for the bride-to-be, and Sonam had the cutest reaction to his gift. In fact ‘The Accidental Prime Minister’ actor even went on to caption the video, “Bride to be. My dearest darling @sonamkapoor. Choti si bachchi dekhte dekhte badi ho gayi.” Watch the video here:

While Swara is expected to be there by Sonam’s side throughout, Kareena, according to a report on Pinkvilla, will only be attending the wedding reception.

Reports were rife that Kareena would be seen in Manish Malhotra at the reception, which she might attend along with her sister Karisma Kapoor.