Ranveer, who is having the time of his life in Switzerland, will shoot for the Rohit Shetty film in a month. 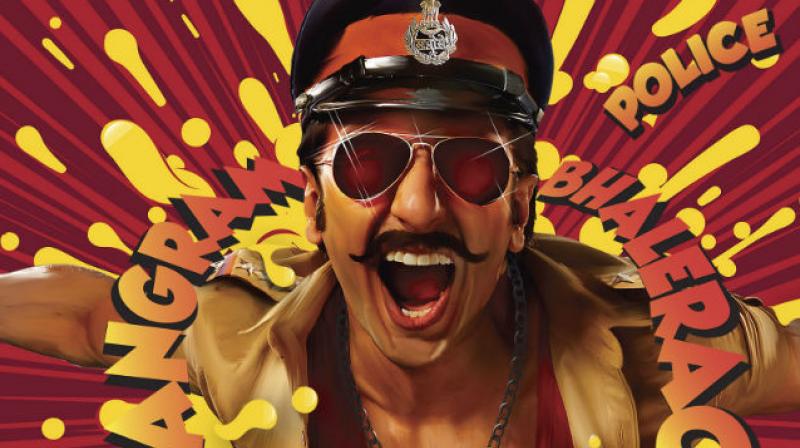 Mumbai: Ranveer Singh is a self-confessed fan of larger-than-life heroes and the actor found the perfect opportunity to be one in Rohit Shetty's cop drama 'Simmba'.

The actor says the film felt like "home territory" as he got a chance to show his "herogiri".

"My home territory is 'Simmba' which is (full of) herogiri. It is something that I always wanted be, which is an action hero. As a kid you fantasize about those larger-than-life characters, dialogues, big action sequences, muscles and all. With this film, we are clear that we are making a high octane, front-footed entertainer, which is big on comedy, drama and romance. It is a quintessential entertainer," Ranveer told PTI.

Shetty is known for his masala entertainers while Ranveer is famous for his quirky, vivacious personality and their collaboration feels like a union made in heaven.

"I feel lucky to be collaborating with him. I admire and respect him. There is nobody who does this genre better than him. It is sad that some of the exceptional work that he does in terms of craft goes unnoticed because he does these big commercial films. I have been watching his work closely. His craft is matchless, like how he stages a scene... He is an immensely gifted filmmaker," the actor said about Shetty.

Ranveer, who spoke at the launch of Carrera's global campaign #DRIVEYOURSTORY, believes his fans are also excited to see this combination.

The shooting for the film will begin in a month.