Entertainment   Bollywood  05 May 2019  Ranvir Shorey to play fashion designer in his next film 'On The Ramp, Never Ending Show'
Entertainment, Bollywood

Ranvir Shorey to play fashion designer in his next film 'On The Ramp, Never Ending Show'

The 'Sonchiriya' actor plays the main protagonist in the upcoming film where he portrays a top fashion designer. 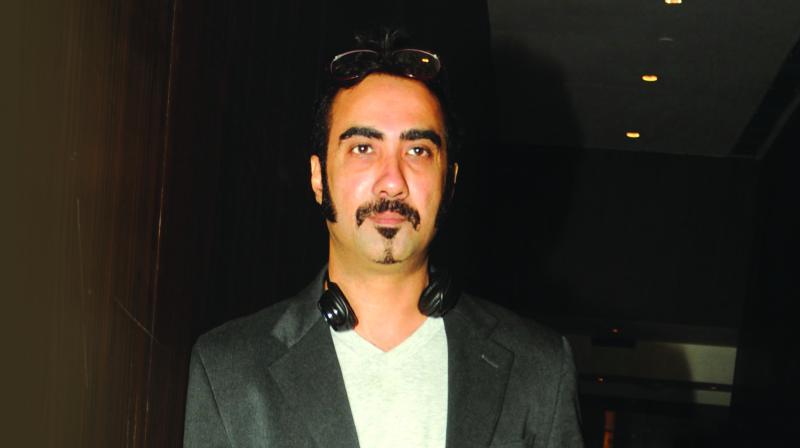 Mumbai: After delivering top-notch performance in 'Sonchiriya', actor Ranvir Shorey has locked his next film titled, 'On The Ramp, Never Ending Show'.

The actor plays the main protagonist in the film where he portrays a top fashion designer who gives up a lucrative career abroad to return to India to showcase Indian ethnic creations on the global stage. Shorey's character is ably supported by his lady love Kriti and seven upcoming Indian fashion models, how he achieves his goals forms the crux of the story. 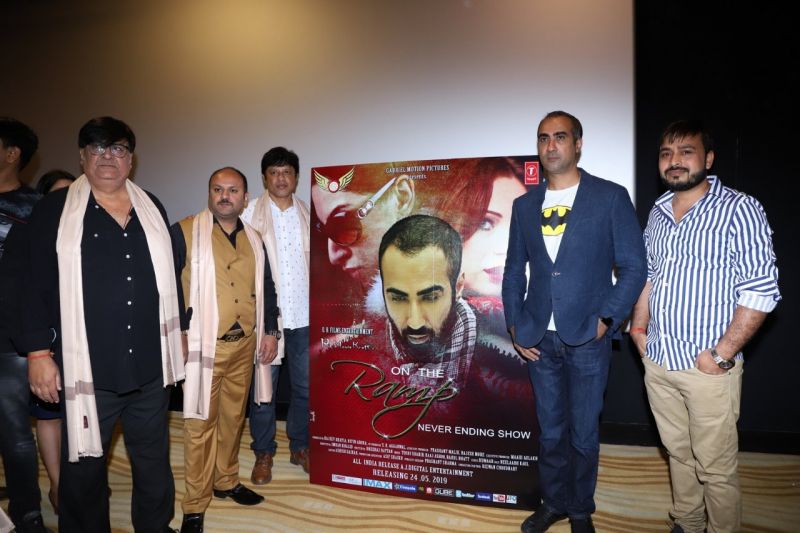 The film is presented by Manoj Sharma of Gabriel Motion Pictures. Bankrolled under the banners of RMoviekraft and UB Films Entertainment, by producers Rajeev Bhatia & Nitin Arora and Co-produced by S.R. Agarwal, The film has been directed by Imran Khalid.

The melodious music is designed by Raaj Aashoo, Toshi Shaarib & Rahul Bhatt and it is being released by T-Series. A.J. Digital Entertainment will release the film all over India.