The actor talks about how the rapport he shares with his brother translated during the shoot of 'Tubelight.' 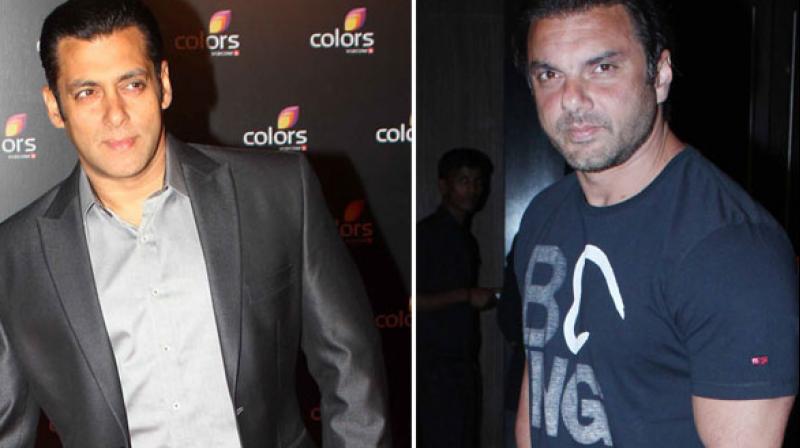 Mumbai: Salman Khan and Sohail Khan's 'bhaihood' in the song 'Naach Meri Jaan' from 'Tubelight' was an instant hit with the masses.

The makers have now shared a making video of the song, which not just sees the best moments during the shoot, but also sees Salman, Sohail and the director Kabir Khan speak about the special bond the two brothers share in real-life and reel-life as well.

Salman shares that there could not have been anyone better than Sohail to play the character. He goes on to add that because of the bond they already share, it was easy for the emotions to come out during the intense scenes, and comedy scenes were hence not difficult either.

Sohail also said that he was approached for the film with the thought that they needed someone, not just to play the character, but to also feel it and that shooting with Salman was easy as they could understand each other on the basis of their body language alone. He also jokes that Salman is his 'younger brother' in the film, just like in real-life.

Kabir also lavished praise on the brothers, and said that he would just narrate the scenes to them and since they know each other for a long time, they would have their own way of enacting the scene. He is confident that their real-life love will translate beautifully on the screen and that audiences would love it.

‘Tubelight’ is gearing up for release on June 23.