Apart from the films, the nomination categories for best actor and best actress also has some big names competing. 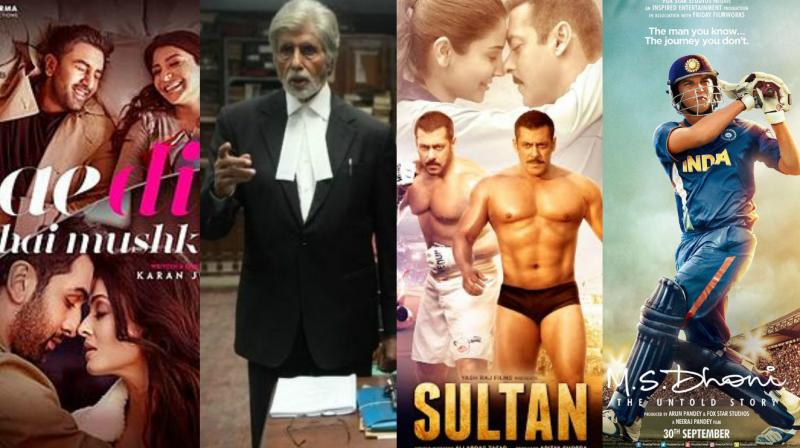 Melbourne: Actors Amitabh Bachchan, Aamir Khan, Sushant Singh Rajput and Rajkummar Rao are among the nominees for the best actor - male category at the Indian Film Festival of Melbourne 2017.

IFFM, which is all set to celebrate diversity this year as its central theme, has announced the nominations on Tuesday.

Bachchan is nominated for his role of an aggressive lawyer in ‘Pink’, while Aamir has bagged a nomination for playing an amateur wrestler Mahavir Singh Phogat in ‘Dangal’.

Other nominees in the category include Hrithik Roshan for ‘Kaabil’ and Lalit Bhel and Adil Hussain for ‘Mukti Bhawan’.

The festival this year will run from 10-22 August and will showcase over 60 films across 20 languages.