Ashwath talks about his journey of Raazi, working with Dharma and Meghna Gulzar, his take on being a character artist and more. 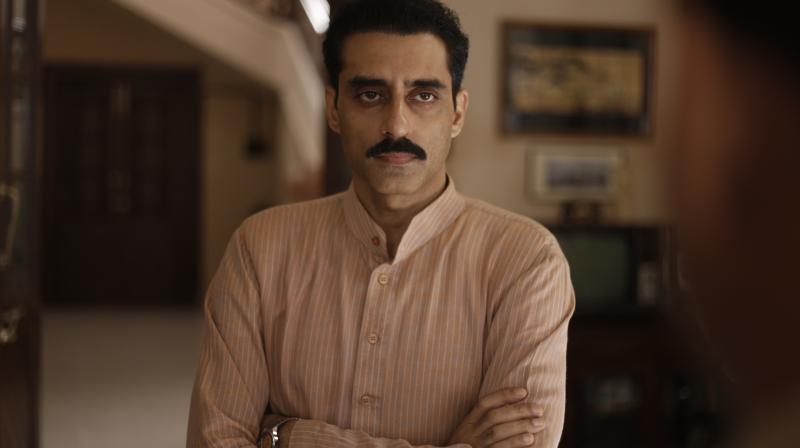 A well-known theatre personality, Ashwath Bhatt, who has also done remarkable work in films like Haider, Raaz Reboot, Phantom has garnered a lot of critical acclaim for his portrayal of Mehboob Syed in Raazi. In an exclusive chat with The Asian Age, Ashwath talks about his journey of Raazi, working with Dharma and Meghna Gulzar, his take on being a character artist and more. Excerpts: 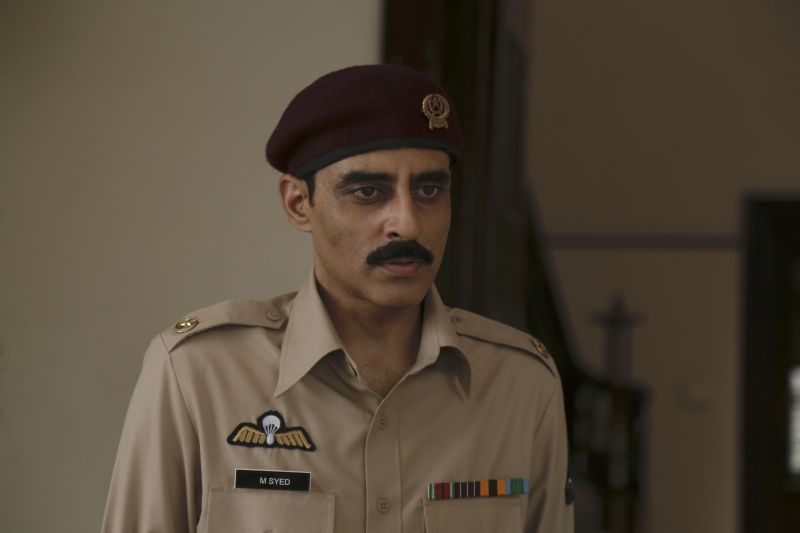 How did Raazi happen to you?

The casting director Jogi called and told me that he has some part for me in Raazi that will interest me. I sent him a rough take through a video and he told me it is perfect. Meghna Gulzar liked my audition and I came to Mumbai. I met her and she was very clear about my character. Thereon, the whole process started. She sat with me along with the co-actors. Everything was so organised even the costume trials.

Do you believe that backing of a big production house helps an actor like you?

Having a name like Dharma behind me and a film like Raazi is very nice. Things are really organised on every front. There is a huge infrastructure involved but while making any film for that matter, director is always the boss. The vision of the director is very important because the clarity comes from his/her end. Actors are merely messengers of the directors. 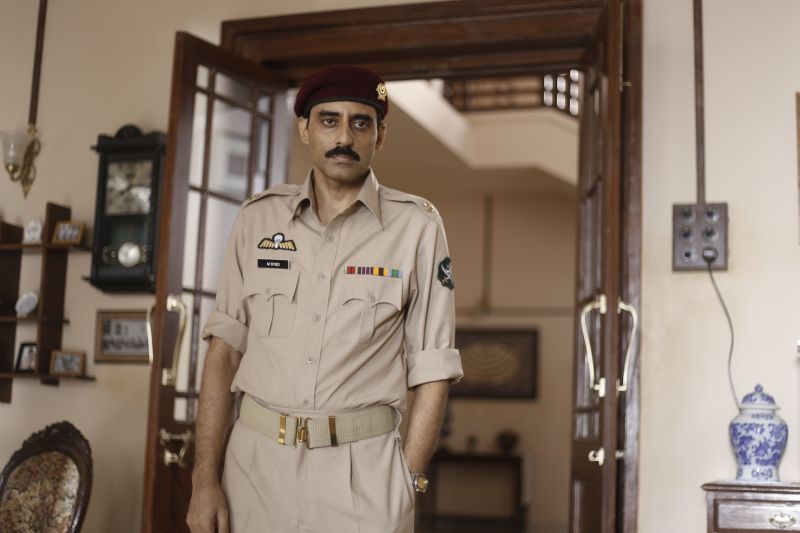 How do you choose your films?

Primarily, it has been a conscious effort plus I do a lot of theatre due to which I lose on many film projects. It is difficult to manage but if a role excites me, I pick it up. Length of the role doesn’t matter to me. When I did Raaz Reboot, I knew what kind of a film it would be but the first thing that excited me was not Vishesh Films but playing a blind person on screen. It was a challenge for me and things fell in place. Playing Zahoor in Haider or Firoz in Phantom was again a challenge. When you look back and see your own journey, you don’t feel that how much you are known but you are happy about the work you have done.

Do you feel that you are changing the whole ballgame of character artists?

It has got to do with the whole industry. If there is Race 3, there is Raazi also. Can we make any film without a good ensemble cast today? I don’t think so. Be it Bareily Ki Barfi, Shubh Mangal Saavdhan or Gangs of Wasseypur for that matter, stars can give you a good opening but in the long run, character artists are the main ingredients of a recipe. They are the huge contributors to any film.

What are your next projects?

I am doing Kesari with Dharma Productions alongside Akshay Kumar. It is a very different role than Raazi. I can’t give more details but my character is cruel. I am also performing a play Manto in Bengaluru on July 6th and 7th 2018.