Surveen has been very vocal about several issues that plague the industry, including the gender pay-gap. 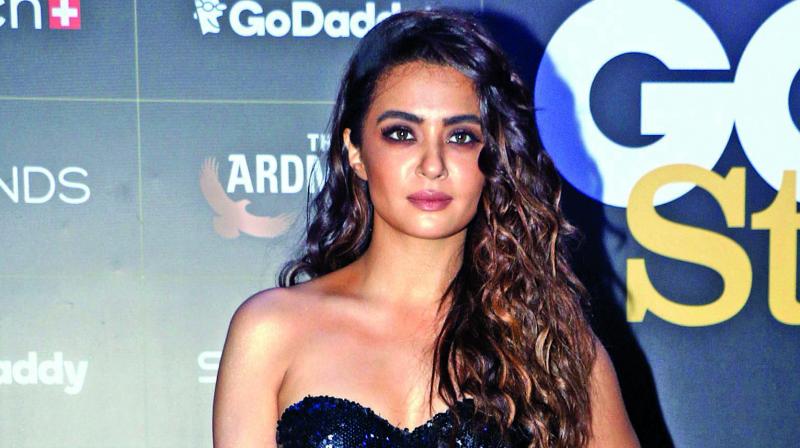 Surveen Chawla, who’s eagerly anticipating the launch of her forthcoming web-series Sacred Games, which also features Saif Ali Khan and Nawazuddin Siddiqui, has bid adieu to television, from where she began her journey as an actress.

“It’s been years since I’ve done TV, and I have no plans to go back. I am happy with the kind of work I am doing now. I will not find this kind of content on TV,” she says, adding, “Our masses are not going to change. They are going to keep watching the same regressive stuff, so I don’t feel the need to go back. I am selective about the kind of work I’m doing, and I’m moving towards mainstream media that caters to  all kinds of audiences.”

Surveen has been very vocal about several issues that plague the industry, including the gender pay-gap.

“There is a disparity in pay, and it’s because of the numbers that the guys bring in, for some strange reason. Box-office numbers do play a decisive role, but that’s changing. Today, actresses are getting more audiences, and it’s time to embrace that,” Surveen says.

The outspoken actress claims to have no use for labels. “I am no flag bearer of feminism. I have a practical approach towards this issue. There are a few people who understand the meaning of feminism. When you get the right numbers at the box-office, nothing should stop you from quoting the amount you want to quote,” she says.

In Sacred Games, Surveen plays Nawazuddin Siddiqui’s love interest. Careful not to reveal details regarding her role, she says, “My character blossoms into a crucial part of the series and the action in it. An important element was nailing the back-story, and I had a lot of fun essaying the role.”