Samantha shared a still from the film on her Instagram story. 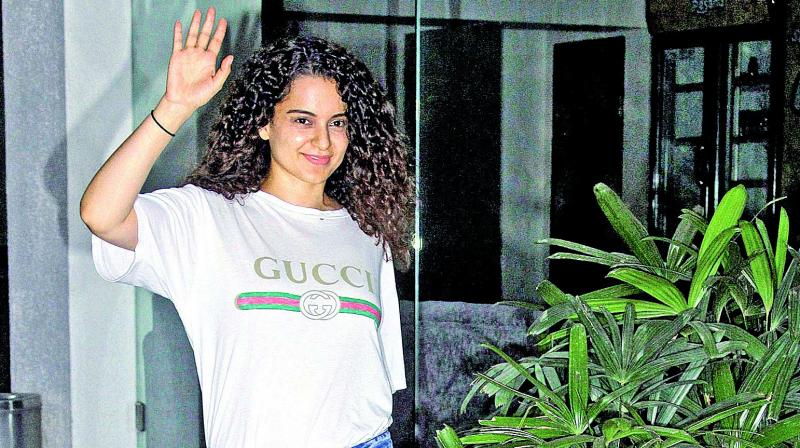 Kangana Ranaut’s film Manikarnika garnered around Rs 95 crore at the box office earlier this year. But the actress who has been taking potshots at many actors from the film industry for talking about her film and not talking about her, found a new fan in the form of Tollywood star Samantha Akkineni.

Samantha shared a still from the film on her Instagram story. She captioned the post as, “Manikarnika Queen of Jhansi Kangana Ranaut the freakin' queen of our hearts... my favourite hero”.  Kangana was thrilled about someone not just praising her performance in her debut directorial, but was also thrilled about being called ‘hero!’ 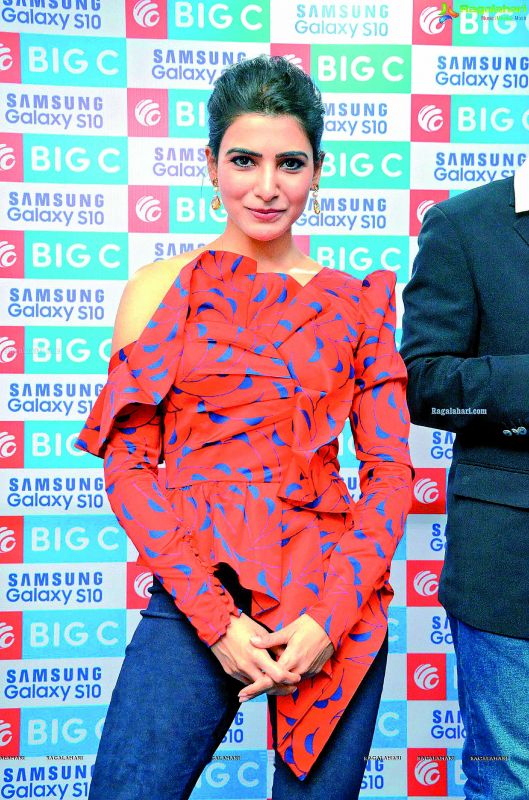 So, the mutual admiration society also found roots. Kangana’s sister Rangoli Chandel also praised Ms. Akkineni for her film Oh Baby’s which has got a really good response. Rangoli wrote, “#OhBaby is bound to be a smashing hit, @Samanthaprabhu2 a true-blue feminist & a huge success story, even though she belongs to one f the biggest film families but her identity is her own we hail such a goddess. All the best from team Kangana…” to which Samantha replied very sweetly, “such kind words… Thank you from the bottom of my heart.” Interestingly, another Tollywood actress Anushka Shetty will be seen playing the role of Rani Lakshmibai in the film Sye Raa Narasimha Reddy.
—Sanskriti Media