Sidharth has finally opened up about the link-up rumours with Kiara and Tara. 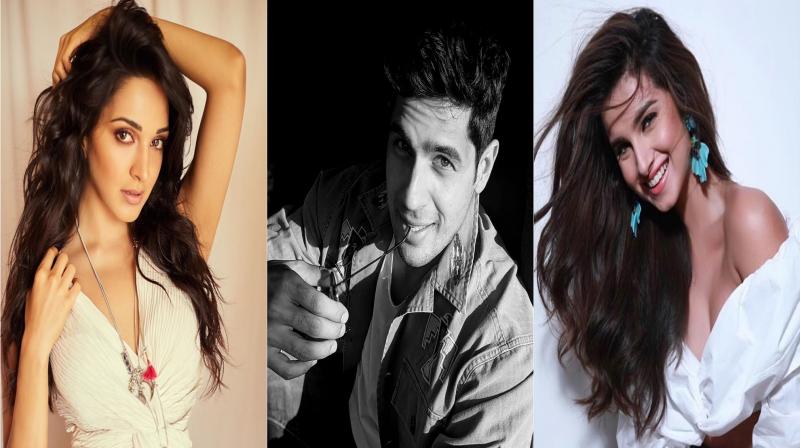 Mumbai: Sidharth Malhotra is undoubtedly considered as one of the hottest hunks in B-town. The actor has reportedly dated Alia Bhatt for a brief period. But post their breakup, he has been linked with divas like Kiara Advani and Tara Sutaria.

There were reports suggesting that Kiara and Sidharth are dating each other. However, on the other side, Tara had also confessed on Koffee With Karan 6 that she has a crush on Sidharth Malhotra. But now, Sidharth has finally opened up about the link-up rumours with Kiara and Tara.

Sidharth is currently busy promoting his upcoming film, Jabariya Jodi. And recently in an interview with Mumbai Mirror, Sidharth said, "These are jabariya (forced) rumours, jabariya link-ups, and nothing which is done jabariya is good." Now, isn't it surprising?

Speaking about his character in Jabariya Jodi, Sidharth quoted, "It is always a great learning experience to portray various shades on-screen and this time with Jabariya Jodi, it is a desi avatar. Playing a Bihari boy will be very different as it is important to catch on a certain body language, put the accent correct with the right punches."

"Well, Abhay Singh—that’s my character in Jabariya Jodi—is flamboyant and colourful, so first, it was important to get the look and styling right. We decided to give him an earring, several rings on his fingers and coloured hair. After that, I worked on the accent, which is a blend of Bhojpuri, Maithili and Magahi spoken in Patna. It was a part of a two-month workshop before the shoot. I also worked on it on my own since I had a certain body language to carry through the film," he added.