As the actress completed two decades in the film business, she shared a video comprising all her best moments 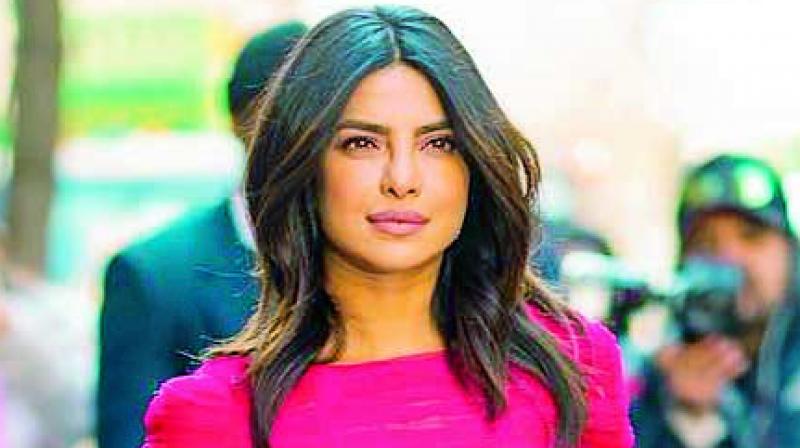 Priyanka Chopra has come a long way in Bollywood. From starting out as a model and being crowned Miss World to becoming a household name in India and now all over the world, Priyanka has become a force to reckon with.

As the actress completes 20 years in Bollywood this year, she took to Instagram to share a heartwarming video of her two-decade long journey in the film business.

The video sees her progress in the last 20 years despite being an outsider after she made her debut with Andaaz (2000) opposite Akshay Kumar.

The video comprises clips of various beauty pageants, interviews, talk shows and movies, as well as footage of her receiving awards and accolades, her work with UNICEF as an ambassador, and marriage with singer Nick Jonas.

“Thank you @ozzyproduction and all of you for such a beautiful reminder of these 20 years since I started in this business. I want to celebrate with all of you... stay tuned,” the Baywatch actress wrote in her post.