The Hrithik Roshan starrer is not only raining praises but is also declared tax free in as many as 8 states in India. 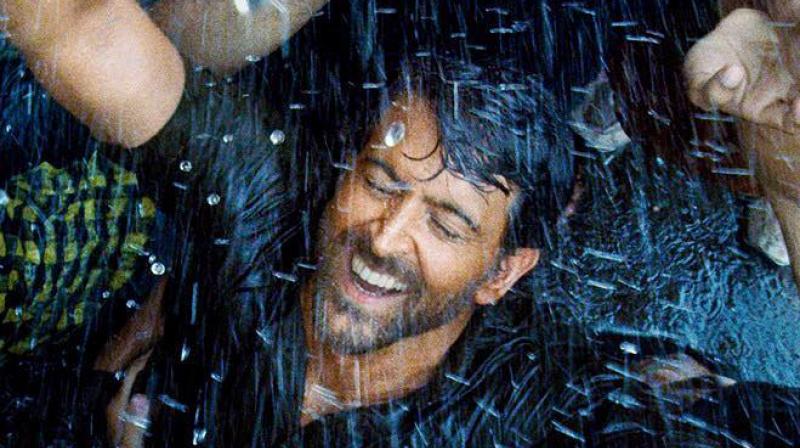 Mumbai: The Maharashtra state has selected a 'Super 50' group of tribal students, who passed SSC exams and are seeking admissions to medical and engineering streams, to be coached by a private institute to face entrance exams of IIT, NEET and JEE. But tribal social workers raised doubts over the scheme.

The government seems to have taken a cue from the famed ‘Super 30’ classes of mathematician and academician Anand Kumar, who inspired actor Hrithik Roshan’s recent Hindi film released last month.

Sharing his joy and excitement about the news, Hrithik said, “It really made my day to know about the government’s initiative of providing special coaching to a group of 50 tribal students who have passed the SSC exams. Nothing is more validating than this for an actor. I feel immensely grateful that our film, Super 30, has touched so many people in ways like this.”

Super 30 sees Hrithik Roshan stepping into the shoes of mathematician, Anand Kumar and has taken audiences by surprise with his powerful performance. Not just the fans but critics too have hailed the film in a big way.

Super 30 is currently creating waves across quarters. The film has surpassed a whooping amount of 134 Cr and is still running strong at the box office.

The film is not only raining praises but is also declared tax free in as many as 8 states in India.

Super 30 was released 12th of July, and since then has seen a steady footfall in the theatres.

The buzz created by the film is huge and it’s a matter of great pride for the film when the officials of the country, teachers, bureaucrats and others see the film and recognize its importance.