Women on dating app are looking for man like Siddhant Chaturvedi; here's proof

Siddhant is surely receiving a lot of love and is known to be the ideal guy amongst all. 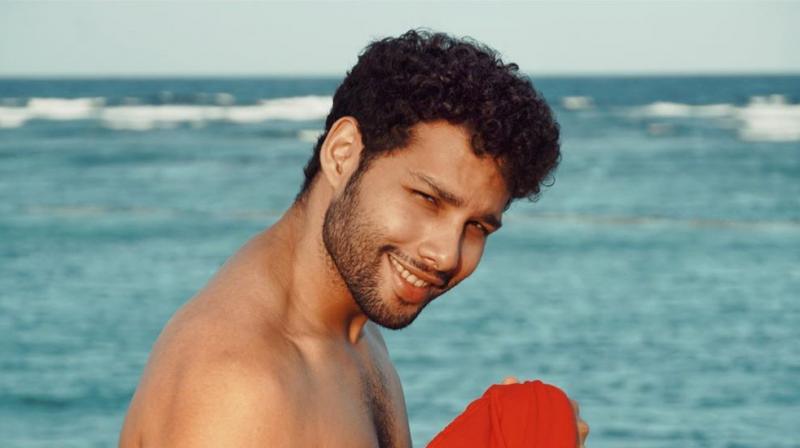 Mumbai: As we all know Siddhant Chaturvedi who is the MC Sher of Bollywood, is constantly gaining massive popularity due to his swooning looks and charming persona. More so, the whole world has gone gaga over the charisma that has made the women all crazy after Siddhant.

Apart from fans obsessing over his rapper avatar in Gully Boy, now the craze has increased to an all-new level where girls are changing their Tinder Bios and writing that they all aspire to be with a man who resembles MC Sher aka Siddhant Chaturvedi.

Siddhant is surely receiving a lot of love and is known to be the ideal guy amongst all. Proving to be a youth icon, he keeps on impressing everyone with his writing talent and stunning looks paired with his unimaginable fashion sense.

Siddhant recently, had back to back covers and oozing oomph in all he for-sure raised the temperature high with his style, stare and everything.

Siddhant Chaturvedi had the most exciting debut and his character instantly struck a chord with the audience. Within just months of release, he marked his presence in the entertainment field.

Rising to glory and fame, Siddhant time and again proved his talent in Excel Entertainment's Inside Edge and soon,  the actor will be returning to the franchise with Inside Edge 2.

Siddhant Chaturvedi is flooded with film offers, however, the actor has admitted choosing his scripts with great caution but continues to rule over the hearts of the audience with his breakthrough performances and we can’t wait to see what he has to offer in his upcoming projects.