The latest is that the actor has collaborated with the hit machine of yesteryears Abbas and Mustan Burmawala. 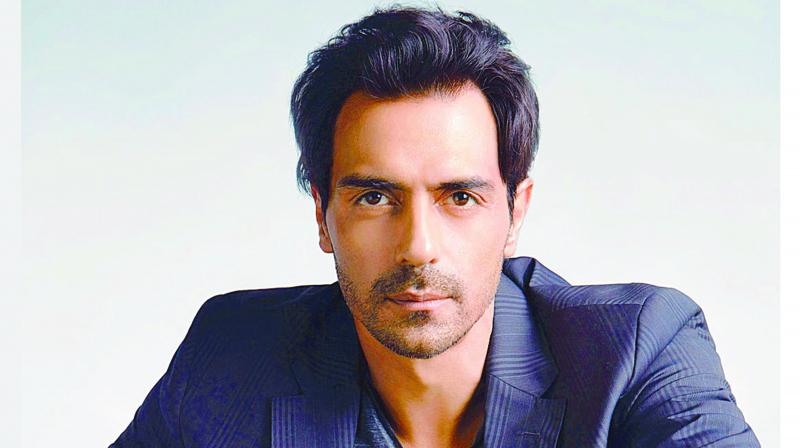 Arjun Rampal who tore a ligament while filming one of his films, has found time to finally push other projects in the pipeline.

The latest is that the actor has collaborated with the hit machine of yesteryears Abbas and Mustan Burmawala for his next film.

Not only will Ariun act in the film directed by the Buramawala Brothers, but he will also bankroll the movie.

Sources inform that the film is a revenge thriller. “Going by the way that courtroom dramas are the order of the day like in Pink and Mulk, this one will also be a courtroom drama similar to Abbas and Mustan’s film Aitraaz. It is a two-hero project and Arjun will be playing one of the leads and the other actor will be finalised in the near future,” informs our source.

Arjun also has a film called Nastik under production. Abbas-Mustan who last made Machine with their son Mustafa had made a comedy caper earlier with Kapil Sharma called Kis Kisko Pyaar Karoon?